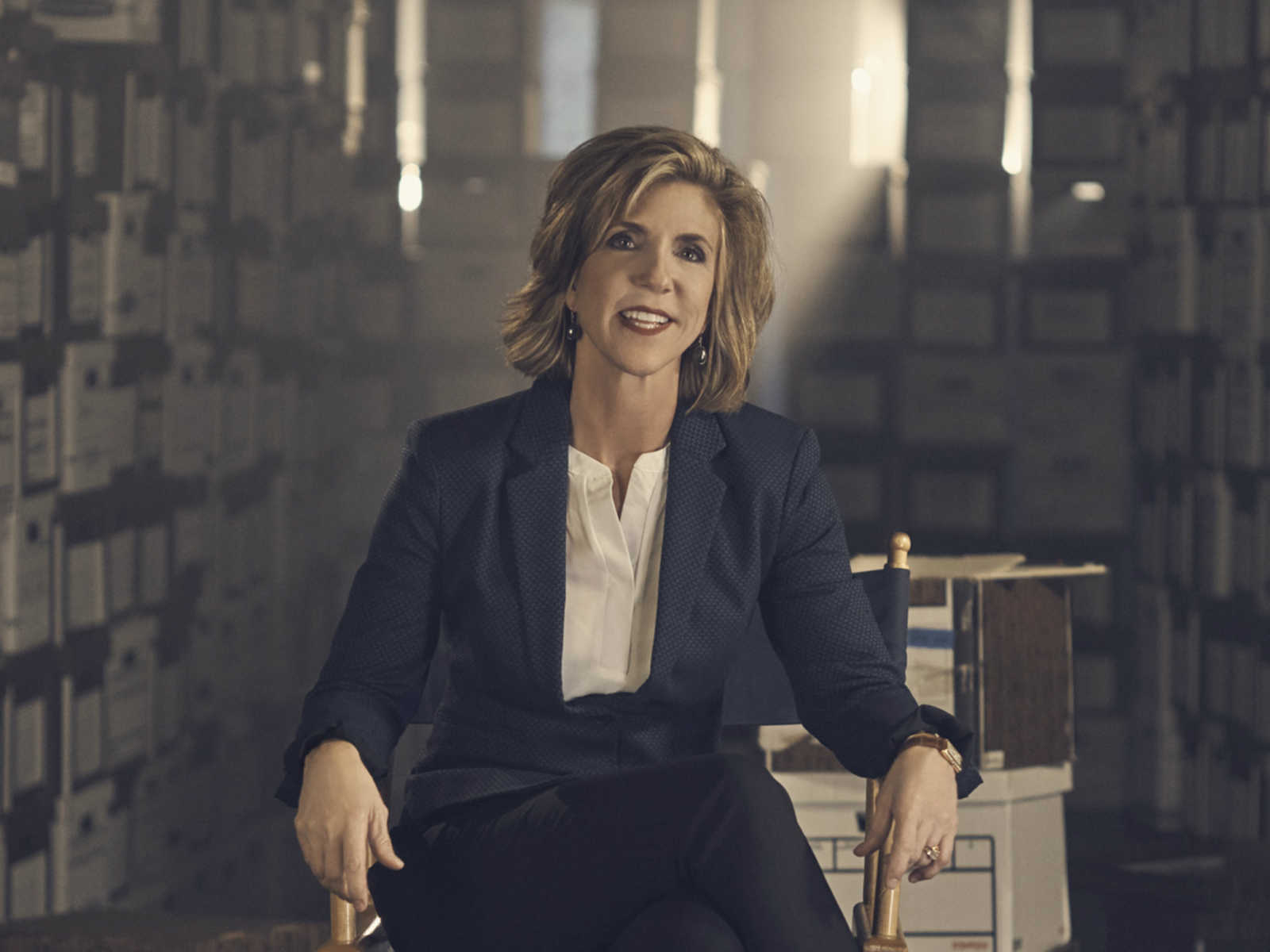 Former prosecutor and star of Oxygen’s Cold Justice, Kelly Siegler, has successfully prosecuted over 60 cases in her career. She recently resurrected an almost 26-year-old cold case and helped put a suspect behind bars.

On June 29, Larry LeFlore was indicted for the murder of his wife, Mary Jane, 33, whose remains were found scattered in a wooded area near Huntsville, Texas, off of State Highway 30, in1993. Mary Jane disappeared in July 1991, but her remains weren’t located until a prospective property owner found bones on his land. Although LeFlore was always considered a person of interest, the case went stale for numerous years due to lack of evidence.

Mary Jane, who worked as a sociologist with the Texas Department of Criminal Justice (TDCJ). was a lovely, optimistic, and friendly person, according to those who knew her. Yet, there were issues going on in her marriage to Larry; many believed he was emotionally and mentally abusing her. People who worked with Mary Jane said she once came to work with a lump of her hair missing. Others described Larry LeFlore, who also worked for TDCJ, as a controlling and emotionless man who went through the motions of being a loving husband, but didn’t really mean it.

Mary Jane was also a mother of three young sons when she was murdered. Friends and family members said she loved her children, who were the centerpieces of her life. Her youngest, son, Brandon, now walks the streets of Huntsville as a homeless person, according to Siegler.

“People wave to him and know him. They offer help but he always says he is OK.”

Did the loss of his mother have a profound effect on Brandon? While Brandon claims has no memory of his mother, he knows she was murdered, and he likely lived with the fact that some people in the small town of Huntsville blamed his father for her death. When authorities recently invited him into a police station to talk about his mother, Siegler said his eyes lit up.

“When they told him his mom use to call him “Bran Bran” and that she loved him very much, his demeanor changed and his eyes lit up,” Siegler told Crime Online.

Meanwhile, strong circumstantial evidence is what led authorities to finally obtain a warrant for Larry LeFlore’s arrest, which included witness statements obtained after Siegler and Huntsville detectives revisited each person who could provide any information. Siegler said it won’t be DNA evidence that wins a conviction, but more so testimony from witnesses and from police officers who knew Larry LeFlore, as well as other tidbits of information that add pieces to the mystery puzzle.

Larry LeFlore said he did not kill his wife and that the last time he saw her, she was leaving an area mall in a truck with another person. He claimed to not remember if the person driving the truck was a man or woman, but he’s convinced that his wife was having an affair. He said he followed the truck until he lost track of it. He then waited several days before calling the police for assistance. He said he thought his wife was with another man and would eventually return home.

Will circumstantial evidence be enough to get a conviction?  Siegler explores the case and weighs in on it on the season premiere of Cold Justice, airing Saturday at 8 p.m. EST.