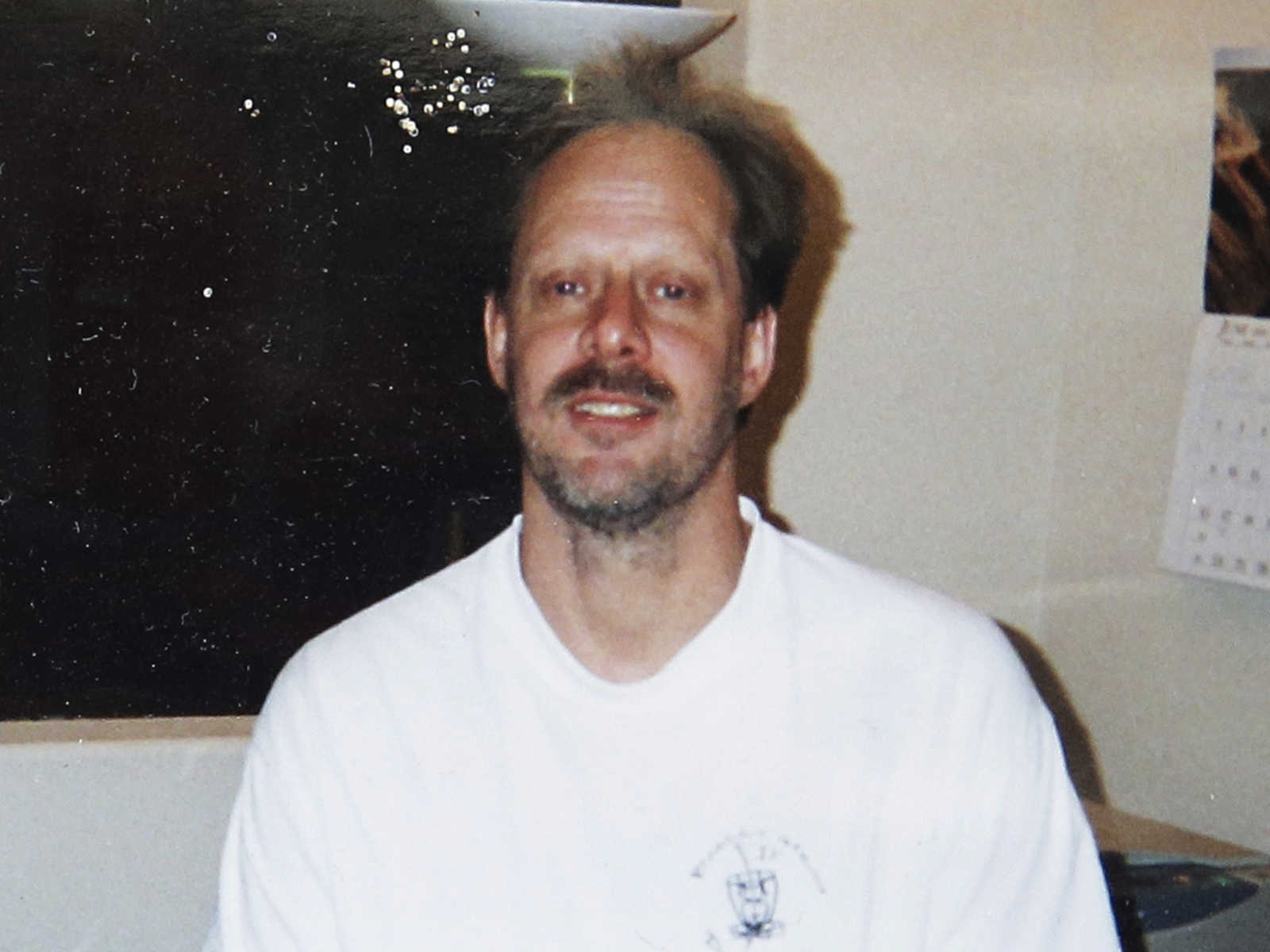 As more details emerge about the suspected gunman in the country’s deadliest shooting massacre, questions remain about how Stephen Paddock was able to bring almost two dozen weapons into the Mandalay Bay Resort and Casino in Las Vegas when he checked in last week.

From his room on the 32nd floor, Paddock allegedly opened fire on a crowd of thousands of concertgoers attending the Route 91 Harvest Festival on Sunday night. His bullets killed 59 people and injured over 520 more. Police found him dead of a self-inflicted gunshot wound when they burst into his hotel room.

A hotel worker who asked not to be identified because they were not authorized to speak about the incident told the New York Times that Paddock had put a “Do Not Disturb” sign on his hotel room door after checking in on Thursday, meaning that no housekeeping crew entered the room during his stay.

The staffer also told the newspaper that Paddock showed no signs of suspicious behavior, and speculated that the gunman may have carried the weapons into his room in one of his many suitcases during several trips at different times during the days before the deadliest shooting in U.S. history.

CrimeOnline spoke to a source who is staying at the Mandalay Bay Resort and Casino this week, accompanying her husband who is there for a conference. As previously reported, Heather North and her husband were staying on the 13rd floor of the hotel when shots rang out from the 32nd floor Sunday night, and remained on lockdown in their rooms until the next day.

On Wednesday, North told CrimeOnline that hotel staff has been tight-lipped about Paddock’s stay there, and are not speaking to guests about the incident.