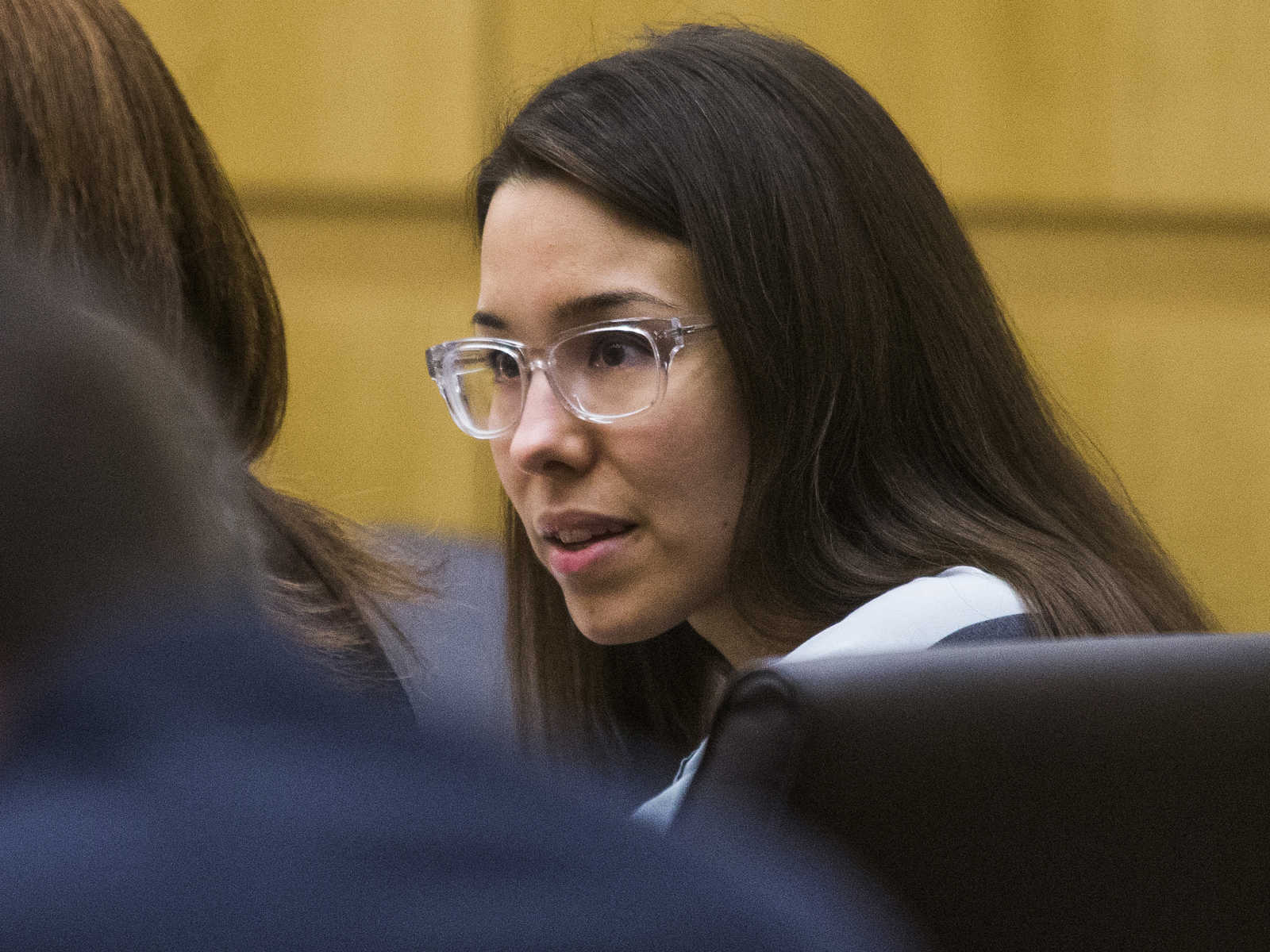 Jodi Arias appeal process held up due to court transcript errors, while she lives ‘cozy’ in prison

Convicted killer Jodi Arias’ appeal will be delayed until next year due to numerous errors and omissions in courtrooms transcripts that took two years after her appeals process started to complete.

ABC reports that the Arizona Court of Appeals had to repeatedly push court reporters to finish up court transcripts that have been left undone since Arias’ 2013 murder trial, when she was found guilty of murdering her former boyfriend, Travis Alexander. Since attorneys rely on court transcripts to lay their groundwork for appeals, their hands are tied until they have the completed paperwork.

Most of the court reporters responsible for Arias’ transcripts said that work overload prevented them from finishing, while the main reporter responsible for the trial transcripts indicated he was going through cancer treatments, while at the same time, a computer malfunction hindered his production.

On April 24, the reports finally completed the transcripts. Court of Appeals Presiding Judge Samuel Thumma set the deadline as 2018 for the defense and prosecution to file their legal briefs.

“We had chicken fajitas here tonight. Really good. A big old pile of caramelized onions, some bell peppers, like, all the works. On the weekends they give us a hot dinner, on the weekdays it’s, like, sandwiches.”

Arias admitted that most of the food tasted like “hospital food,” but stressed that she had so much love coming her way that she couldn’t respond to it all. She also indicated she had access to watch shows on television stations, ABC, CBS, CNN, FOX, and PBS.

Arias received a life sentence in 2013 for stabbing Alexander with a knife almost 30 times inside his Mesa, Arizona, home in 2008. She also shot him in the head and left him naked inside his shower before fleeing. She later concocted a story about masked intruders breaking into Alexander’s home, but later changed her story and said she acted in self-defense.