‘Bad Santa’ found with crack pipe in his car: Police

A volunteer Santa Claus was arrested early Monday morning after police reportedly found a crack pipe and other drug paraphernalia in his car.

Charles Smith, 66, was pulled over around 2 a.m. Monday by police in South Hackensack, New Jersey, NBC10 reports. The officer conducting the routine traffic stop noticed a crack pipe laying next to Smith’s Santa suit in plain view inside the car.

South Hackensack Police Capt. Robert Kaiser said that after searching the vehicle, police found empty bags of crack and heroin, along with a hypodermic needle, according to a report by Fox News.

“This is the guy who has our kids sitting on his lap.”

Smith is a retiree who volunteers as Santa Claus for Toys for Tots, according to North Jersey. 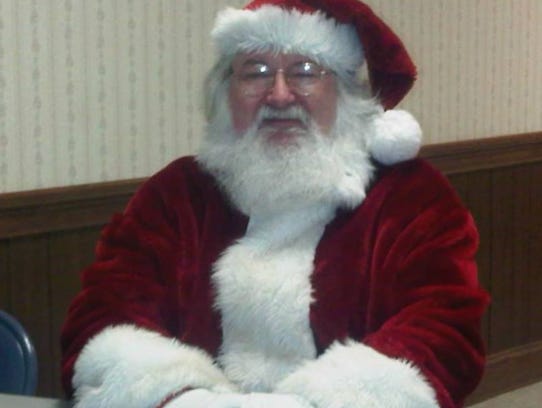 He was charged with possession of drug paraphernalia and then released.

It’s unclear if he has retained an attorney. Representatives for Toys for Tots have yet to comment.