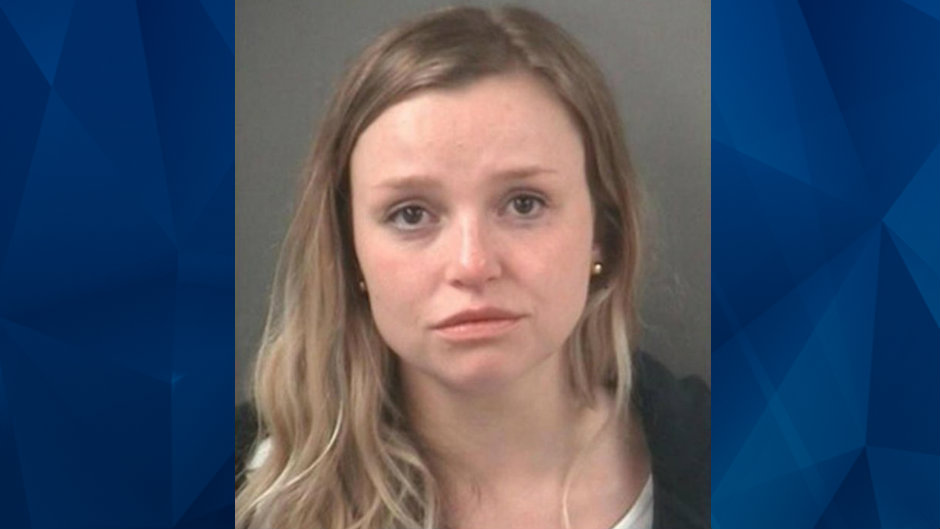 Substitute teacher who had sex with two students is out of jail: Police

An Ohio substitute teacher accused of having sex with two high school students was released from jail Thursday night.

Madeline Marx, 23, was arrested for having sex with two 11th grade students and admitted to sending “several nude pictures” through social media to one of the students.

Marx allegedly had sex with one of the students in July in a Big Lots parking lot, and with the other in September in the parking lot of an apartment complex. Metro reports that the student Marx had sex with in July told school authorities that she performed oral sex on him.

A judge ordered that Marx could be released as long as she lived with her dad while the case is pending.

When school officials became aware of the allegations, Marx was removed from a classroom Wednesday morning around 8 a.m. She was arrested just before noon that day and charged with two counts of sexual battery.

Kettering Superintendent Scott Inskeep confirmed that she was removed from the school, and said the school does everything in their power to keep the students safe, Dayton Daily News reports.

“Students are safe and I think this situation is one that, unfortunately, is recurring today and you hear about it more and more. We do everything we can. We’ve done the background checks, we do training. We do everything we can to ensure that it’s safe..And, when people make choices, and they choose to make them, when we become aware of them, then we will remove those people and not have them around our students. And that’s exactly what we’ve done here.”