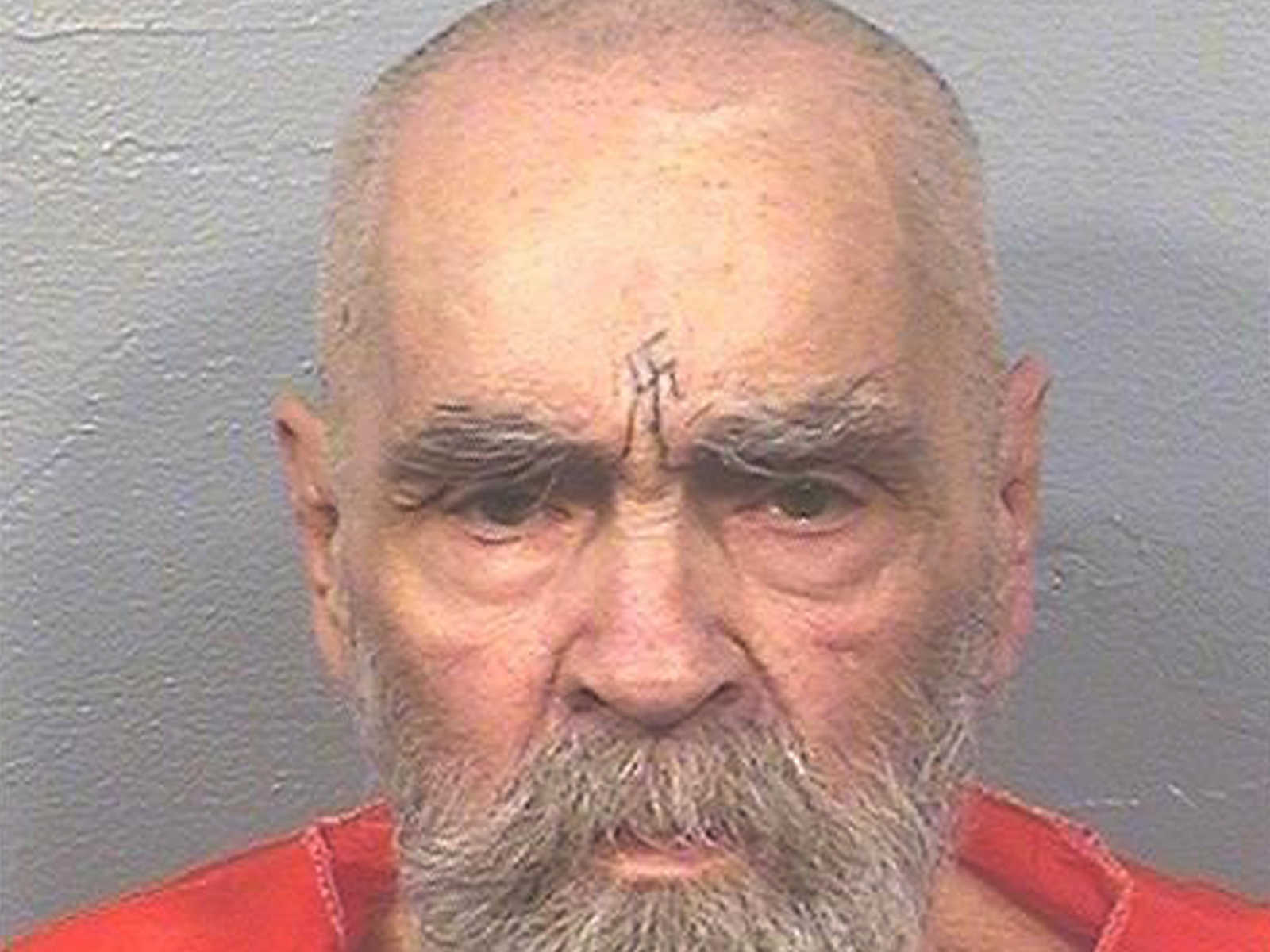 Charles Manson cause of death revealed

TMZ obtained Manson’s death certificate from the Kern County coroner, showing that Manson had suffered from metastatic colon cancer before his death on November 19.

Manson was serving a life sentence at a California State Prison in Corcoran, California, when his health declined. He was then transferred to a hospital in Bakersfield, where he died three weeks ago.

According to the death certificate obtained by TMZ, cardiac arrest was listed as the immediate cause of death, with colon cancer and respiratory failure as the underlying causes.

The former cult leader is one of the most notorious criminals in American history, despite the fact that he did not directly murder his nine victims, instead directing his followers to do the killing.