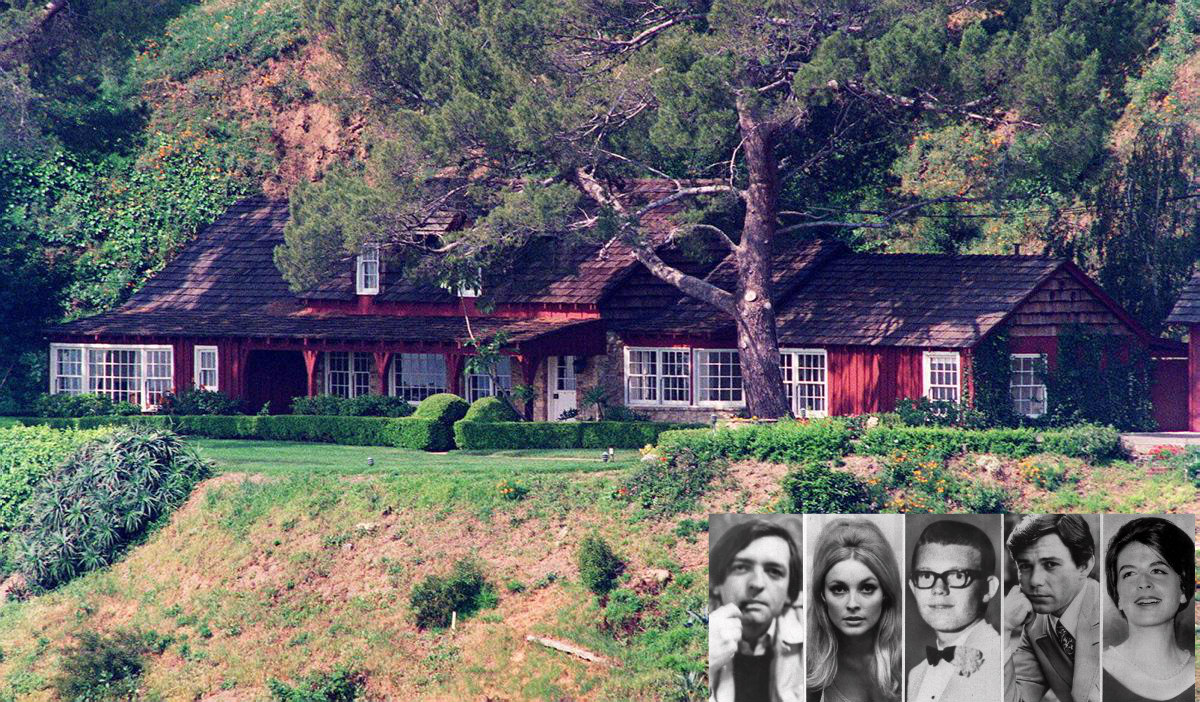 The Cielo Drive murders, also known as the “Manson Family Murders,” were some of the most notorious and shocking killings to have ever occurred. Although it’s been over 40 years since the grotesque incident happened, the memory of the victims still linger in the hearts of many, and the people responsible for taking their lives will likely forever be remembered as vicious monsters.

According to court documents, on August 8-9, 1969, four members of the hippie cult known as the “Manson Family” broke into the former home of film director, Roman Polanski, and his wife, Sharon Tate. Tate was 9 months pregnant at the time, and was hosting a get together with friends at the Los Angeles home, located at 10050 Cielo Drive.

The family members, identified as Susan Atkins, Linda Kasabian, Patricia Krenwinkel, and Tex Watson, scaled an embankment by the fence of the upscale home, and snuck in through the back area of the house. Watson climbed a telephone pole and cut the wires to ensure no one in the home would be able to call for help.

Watson instructed the other members to hide in the bushes as he stepped out to stop Stephen Parent, a man visiting the property caretaker, who happened to be driving by at the wrong time. Watson stabbed Parent before shooting him several times with a 22-caliber revolver. The gunshots killed Parent, and Watson left him lying on the ground as the members made their way inside the home.

Watson cut open a screen on one of the windows in the home, then ordered Kasabian to wait outside and act as their lookout. The other members crept inside the home, where Watson found screenwriter Wojciech Frykowski sleeping on the couch. He woke him up, kicked him in the head and told the screenwriter, “I’m the devil, and I’m here to do the devil’s business.”

The other “family” members found three other occupants in the house, including actress Sharon Tate, hairstylist Jay Sebring, and Abigail Folger, heiress to Folger coffee. The family members stabbed Tate and Sebring to death, leaving a bloody mess throughout the living room. The victims reportedly begged for mercy but the Manson family members were in a psychotic frenzy and any pleadings for mercy fell on deaf ears.

Frykowski attempted to flee, but Watson caught him and shot him numerous times before stabbing him repeatedly. Around the same time, Folger managed to escape the home, but Krenwinkel and Watson caught up to her in the lawn area and stabbed her numerous times.

On December 1, 1969, after an intense investigation, LAPD issued warrants for Watson, Krenwinkel, and Kasabian for the Cielo Drive murders. Atkins and Manson were later charged. Four of the five defendants received life in prison. Kasabian, who didn’t participate in the killings, was put into a witness protection program after testifying against the other defendants.