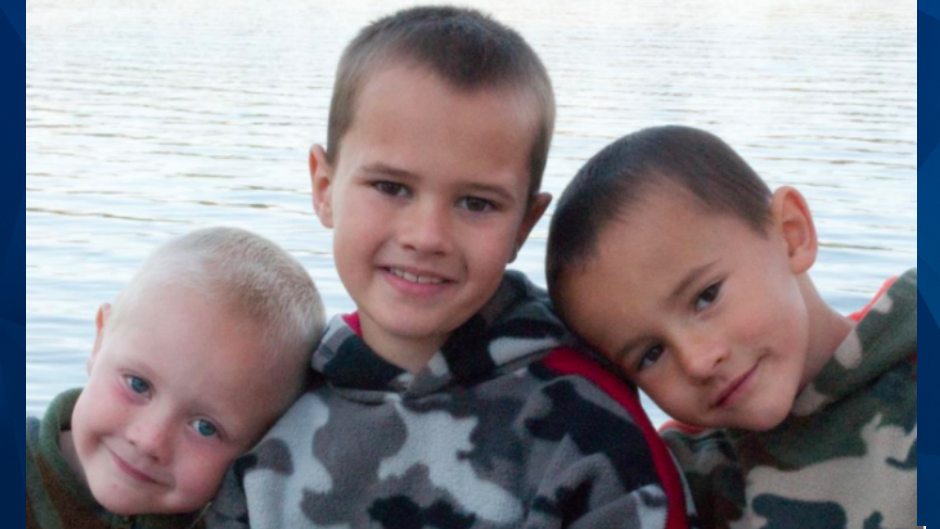 UPDATE: Bones unearthed in Montana shed NOT those of missing Skelton brothers

Authorities investigating the missing Skelton brothers had hoped the discovery of bone fragments from three children in a Montana shed last Sept. would bring closure to the case of the three missing brothers, who vanished from Michigan in 2010 — but testing has revealed they are not a match.

As CrimeOnline previously reported, a Missoula, Montana, cleaning crew found the box of skeletal remains last month in a shed after a tenant was evicted. The Michigan-based Skelton family had no connection to the western state, but the bones appeared to match the ages of the brothers at the time of their disappearance.

The Missoula County Sheriff’s Office said in a Facebook announcement Friday that a forensic examination of the remains at the University of North Texas excluded the three Skelton brothers. The bones were determined to be more than a century old.

The missing brothers—Andrew, 9, Alexander, 7, and Tanner, 5—were last seen in November 2010 in Morenci, Michigan, where they were celebrating Thanksgiving with their father John Skelton. The elder Skelton and the boys’ mother Tanya Zuvers were at the time involved in a bitter custody dispute. After the visit, Skelton failed to return his children to their mother as scheduled, and told authorities he had instead sent his sons away to live a better life on an Ohio farm near the Indiana border. There has been no sign of the boys since then.

Skelton is currently serving 10 to 15 years in prison in after pleading no contest to unlawful imprisonment in Sept. 2011. He has never been charged with murder in connection to the boys’ disappearance.

In a jailhouse interview with WDIV earlier this month, Skelton claimed that on the night before their disappearance, he made his sons’ favorite fried chicken dinner, a cake to celebrate Andrew’s birthday, and then watched a karate movie with them before going to bed. At 10 p.m. on Thanksgiving Day, he said, two women and a man with whom he had made prior arrangements arrived in a van to take the boys to an “underground sanctuary.”

Skelton says he now regrets giving the boys away.

“I miss their voices,” he told WDIV reporter Sandra Ali.

The forensic report confirms that the bones belonged to three children, with some loose teeth possibly from a fourth person.

The remains are being entered into the National Missing and Unidentified Persons System, but given their age and condition, officials may have difficulty identifying them.