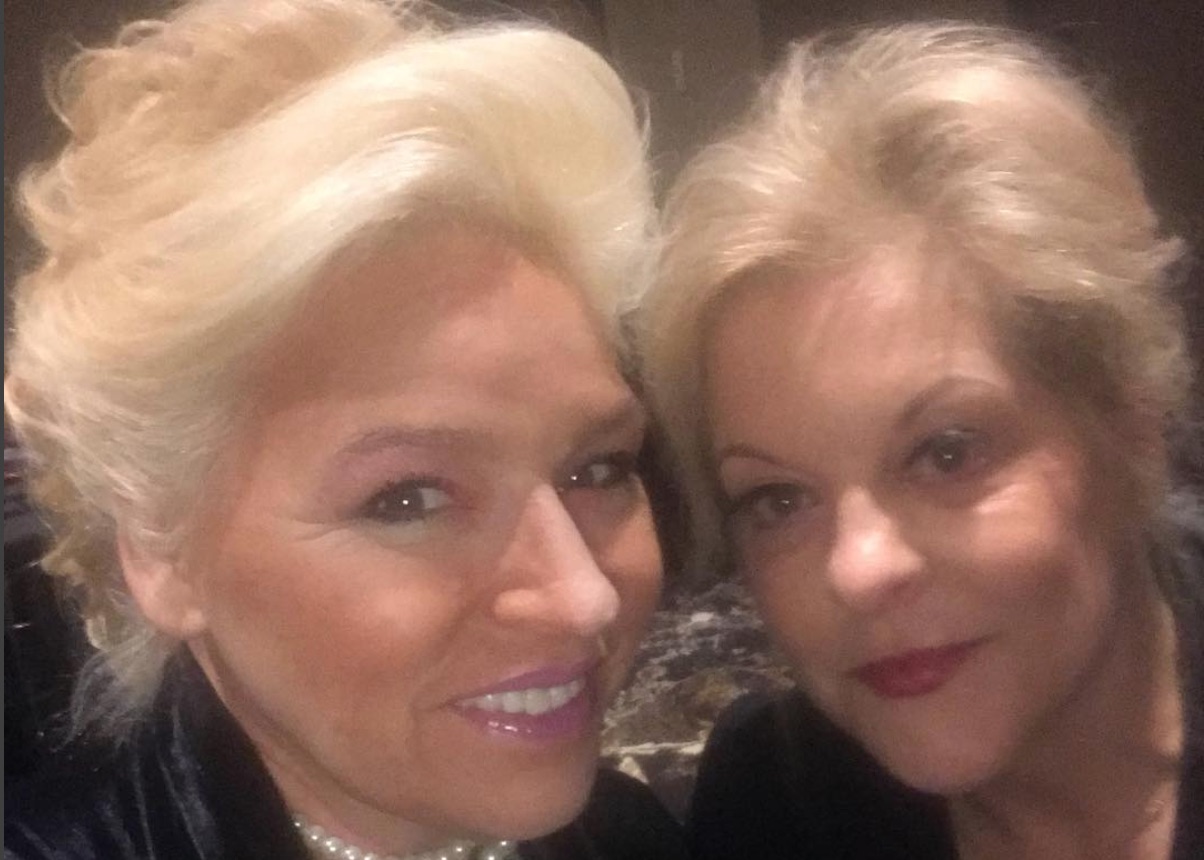 A criminal defendant’s right to be freed from jail on bond while awaiting trial is guaranteed in the U.S. Constitution’s Bill of Rights. The 8th amendment says a judge can’t impose “excessive bail.” But a national effort to reform bail laws is raising concern that dangerous inmates are being let out of jail where they can commit other crimes.

Nancy Grace looks at the controversy with Beth Chapman, who you know as the matriarch of the bounty-hunting Chapman family family on reality TV’s “Dog the Bounty Hunter” show. Chapman is also president of National Bail Bonds Association. Also in this discussion is Bobby Brown, a Colorado bondsman and private investigator who was a regular on Chapman’s show and Marc Klaas, victims’ rights advocate and founder of the KlassKids Foundation.