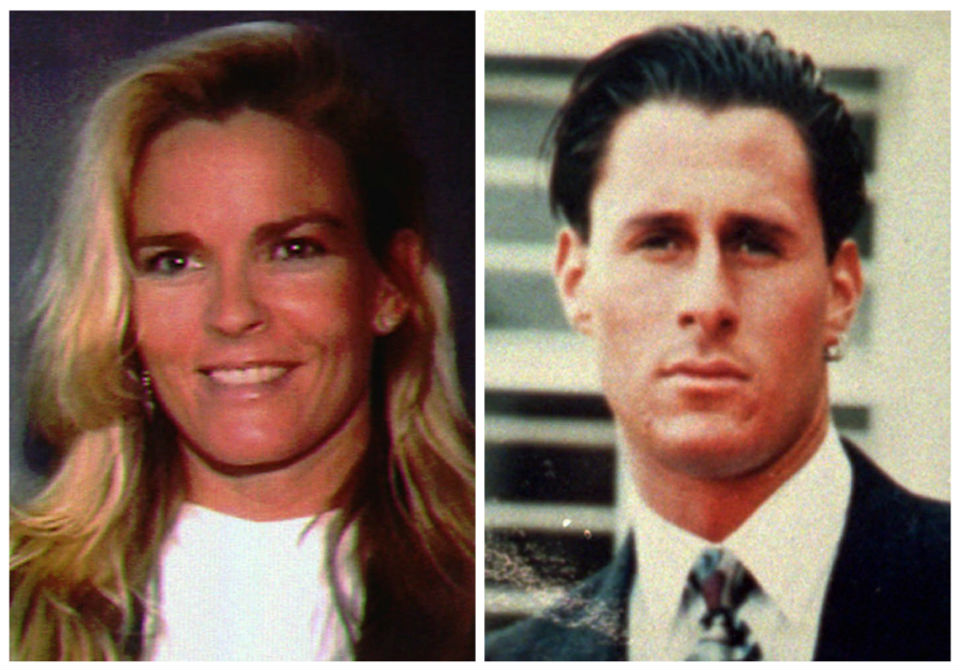 Anyone who still believes O.J. Simpson did not kill his ex-wife Nicole Brown Simpson and her friend Ronald Goldman might have their minds changed by a stunning interview the former NFL star gave in 2006. The remarkable video was lost and forgotten until it was rediscovered on a shelf in an office that was being cleaned at FOX Studios in Los Angeles recently.