The Berea Police Department confirmed on Thursday that a Kentucky teen who disappeared on Wednesday with an unknown person has been found safe. There is currently no other information or updates. The investigation is still ongoing.

Amber Wagers has been located safe and sound in Louisville KY. We want to thank the Kentucky State Police, Louisville…

Kentucky police are searching for a teen girl who disappeared with a “stranger” while walking out of school on Wednesday.

CBS reports that 15-year-old Amber Renae Wagers left the Berea Community School in Berea at around 10 a.m. Authorities indicated the teen may have met the stranger via social media. According to one of her friends, Amber later sent a text message stating she may headed toward Ohio. She then asked her friend to call the police.

“The whole thing is really concerning,” Lt. Jake Reed of the Berea Police Department said. “She’s a teenage girl, she’s left with someone that she doesn’t really know, and her parents are concerned about her. Teenagers shouldn’t speak to people they don’t know. They shouldn’t give out personal information or try to meet up with people they meet on any social media platform.”

Although she likely left on her free will, police are treating the incident as a missing persons case due to Amber’s age. The incident does not qualify for an AMBER Alert, according to police.

Amber was last seen getting into a white Chevrolet Malibu. Anyone with any information should contact 911. 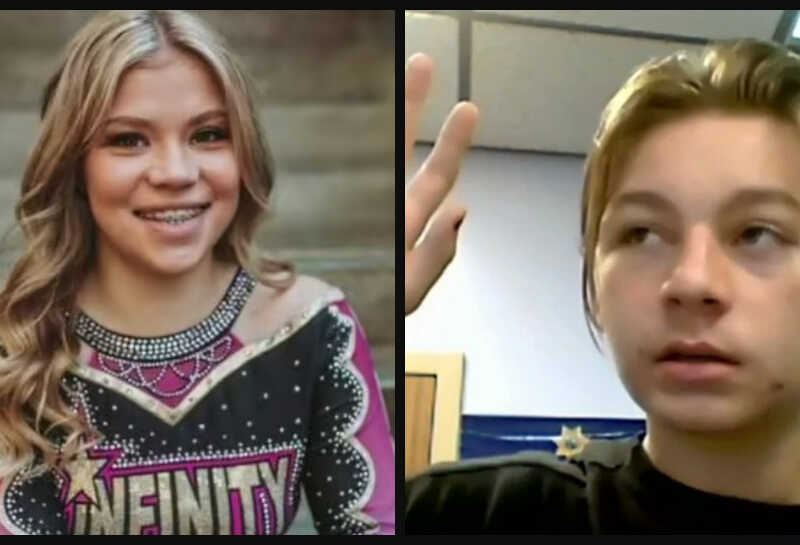 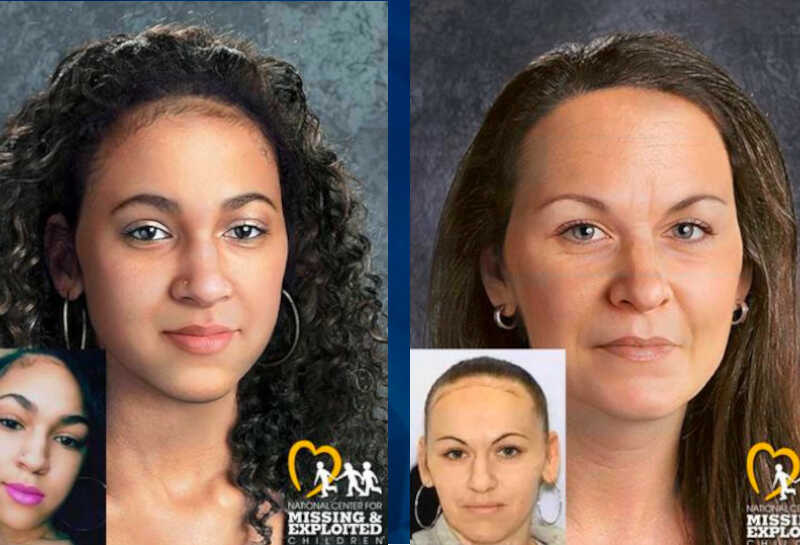