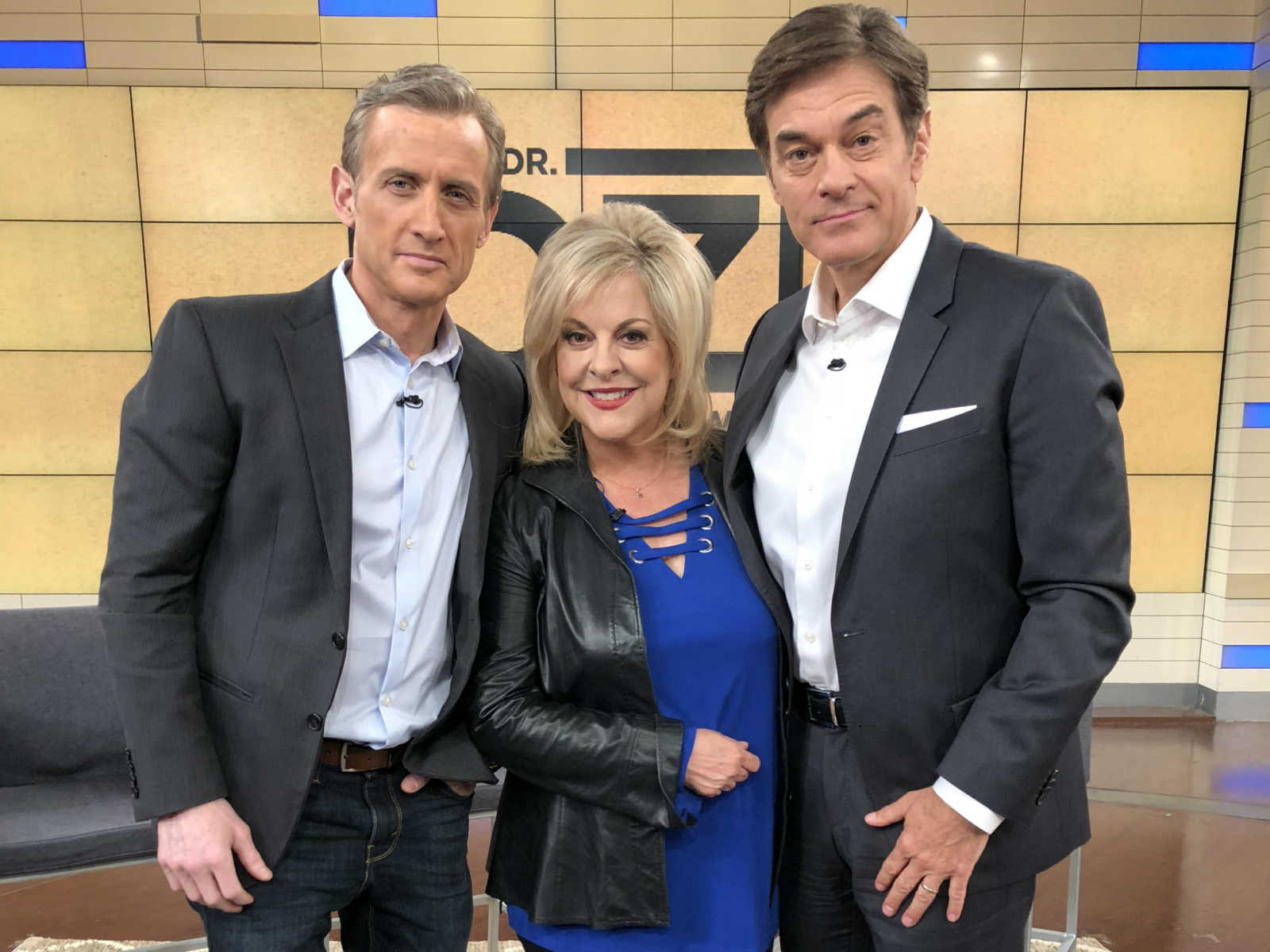 Seven years ago, “tot mom” Casey Anthony walked out of a Florida courtroom after a jury acquitted her of the murder of her daughter, Caylee. Is Casey Anthony guilty? Did the jury get it wrong?

Today on “The Dr. Oz Show,” top legal analysts Nancy Grace and Dan Abrams of the hit show “Grace vs. Abrams,” take a fresh look at the infamous Casey Anthony case and provide new details that could have gotten a conviction, as well as never-before-heard details from an insider jail pal who knew Casey while they were both behind bars.

Dr. Oz,  along with Dan Abrams and Nancy Grace, discuss what Casey Anthony’s friend from a Florida jail, Robyn Adams, remembers about tot mom’s reaction to the mention and sighting of her 2-year-old daughter’s remains.

Grace: “My mind is still open Dan. I’m still waiting new that can convinces me otherwise. When they really did find baby Caylee’s body, describe to us what happened.”

Adams: “She broke down, had to be taken to medical. Later did I find out, they did not even identify that the remains were of Caylee.”

Abrams: “So she knew before they had identified?”

Adams: “She knew that the baby, or the remains rather, were found in a black bag with her Winnie the Pooh baby blanket.”

Grace: “Only the killer could have known that.”

Dr. Oz: “I watch this interview and I’m speechless. How can this testimony of Robyn not have been included in the case?”

Abrams: “I think the reason was that they were concerned she wouldn’t be deemed as credible.”