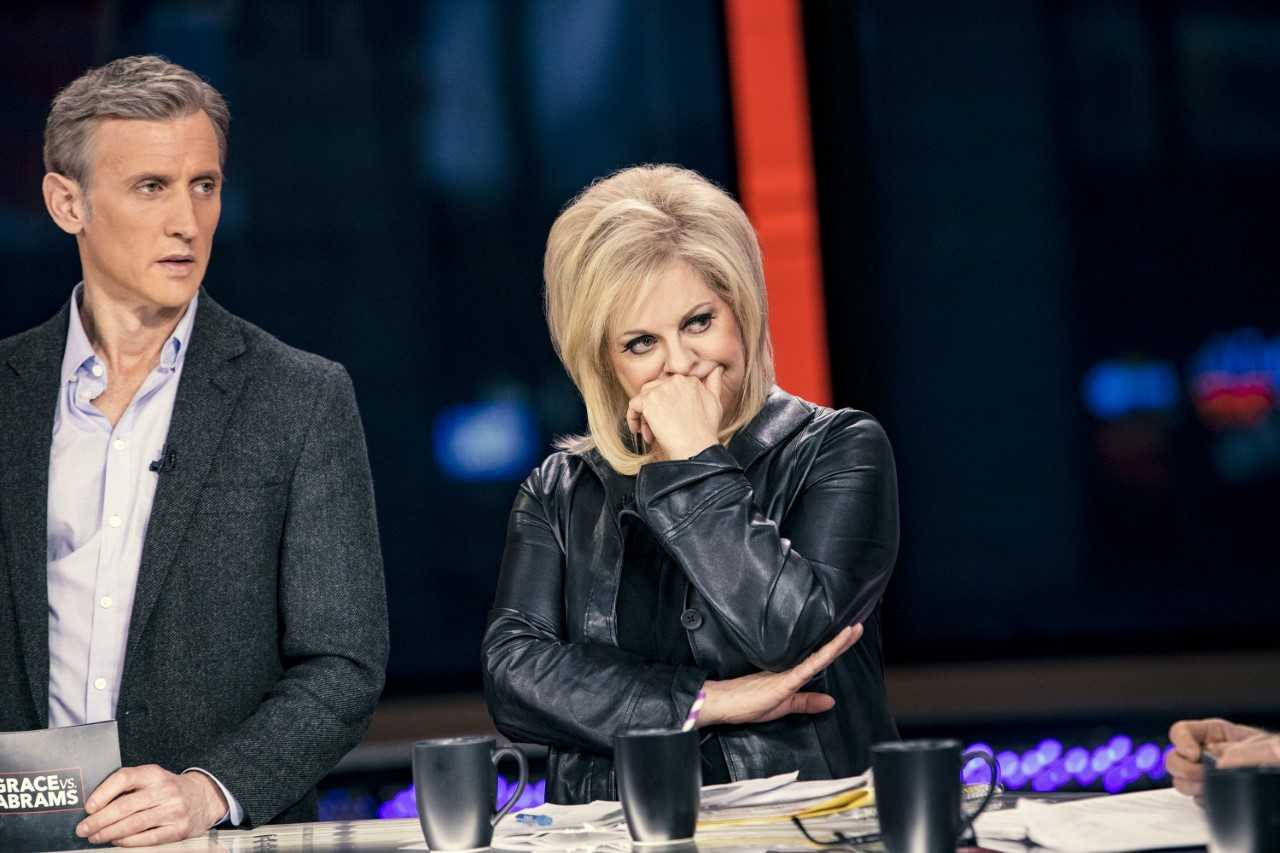 It’s been 13 years since convicted murderer Scott Peterson was sentenced to death for the murder of his wife, Laci Peterson, and their unborn son, Conner. He’s currently appealing his sentence, but does the Modesto, California, man connected to the high-profile case stand a chance of walking out of prison?

Legal analysts Nancy Grace and Dan Abrams offer a fresh look into the death of Laci Peterson on the next episode of “Grace vs. Abrams,” airing at a new time and day, tomorrow night at 10 p.m. EST on A&E.  Grace and Abrams are joined by several special guests including Peterson’s sister-in-law, Janey Peterson; Peterson’s former defense lawyer, Mark Geragos, a juror from Peterson’s trial Greg Beratlis; and Detective Al Brocchini from the Modesto Police Department.

“All the evidence that shows Laci was alive the morning of December 24 is constantly overlooked,” Janey Peterson said.

Is there viable evidence in the Peterson case and if so, is it truly being overlooked? Grace and Abrams discuss the possibility, along with new information in the case. Tune in on Tuesday night at 10 p.m. EST for the latest “Grace vs. Abrams” episode. Check your local listings for channel information.

Grace vs. Abrams moves to Primetime on Tuesday night!