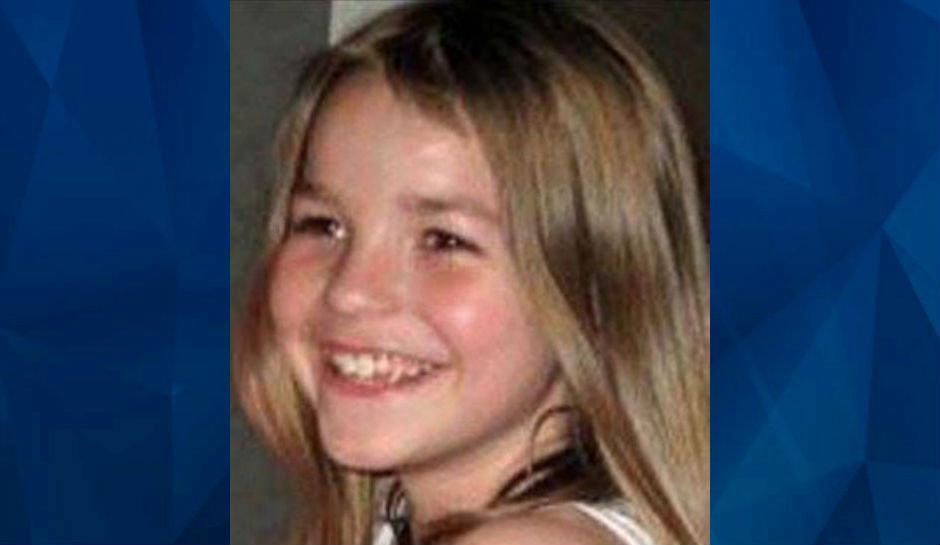 Sheriff Scott couldn’t give many details about the discovery, including the exact location where DNA match was found and any other evidence, but he indicated that the investigation into the disappearance of 11-year-old Lindsey Baum is now being treated as a homicide and kidnapping.

“The case is no longer a missing persons case, but a kidnapping-homicide investigation,” Scott said during a Thursday afternoon press release.

According to Scott,  hunters found human remains last year in a remote area of Eastern Washington. The remains were tested and came back with a DNA match to the little girl.

Lindsay Baum was just shy of her 11th birthday when she vanished on a hot summer night near her home in McLeary, Washington.

It was June 26, 2009, and Lindsay had spent the early evening at a friend’s house about a 10-minute walk from her home. She had gone over with her brother, Joshua, and a group of friends, but Joshua had left ahead of her.

According to an account that aired on Dateline, Lindsey spent the summer day swimming with friends, commiserating about started middle school in the fall before she left with Joshua to another friend’s house. Joshua left ahead of Lindsay after the siblings got into a fight, and Linsdey later walked home alone after her friend’s mother declined a request for a sleepover.

Melissa Baum, Lindsey’s mother, sensed immediately something was wrong when her daughter, which she called a “mama’s girl” failed to come home in time. It wasn’t like Lindsey to show up late and she never wandered off. She also hated the be in the dark alone and would never stay out past sunset.

“I just knew something was wrong. I got that feeling right then,” Melissa told Dateline.

As Melissa, a single mother of two, waited for her daughter to return, she became frantic as she assured the officer who arrived to file a missing persons report that Lindsey would never stay gone that long on her own will.

Less than a year ago, as CrimeOnline reported, authorities were investigating a possible link between Lindsey’s disappearance and a trio of elderly brothers in Seattle who were charged with child pornography. While investigators were searching the brothers’ multiple properties, they found a missing persons flyer for the little girl among disturbing child pornography paraphernalia and notes about violent Satanic rituals.

But none of the brothers have been charged with any crimes in connection to Baum’s disappearance.

Though Lindsey was a bright and bubbly girl, always full of energy, Melissa said in an interview with CrimeWatch Daily last year that her daughter seemed to have a premonition.

“She said ‘Mom, I just have this really bad feeling that something bad’s going to happen,’ and I said ‘Like what?'” Melissa said.

“And she said ‘I don’t know, I just have a feeling.’ She knew something was coming, but she didn’t know what. And the next night she was gone.”