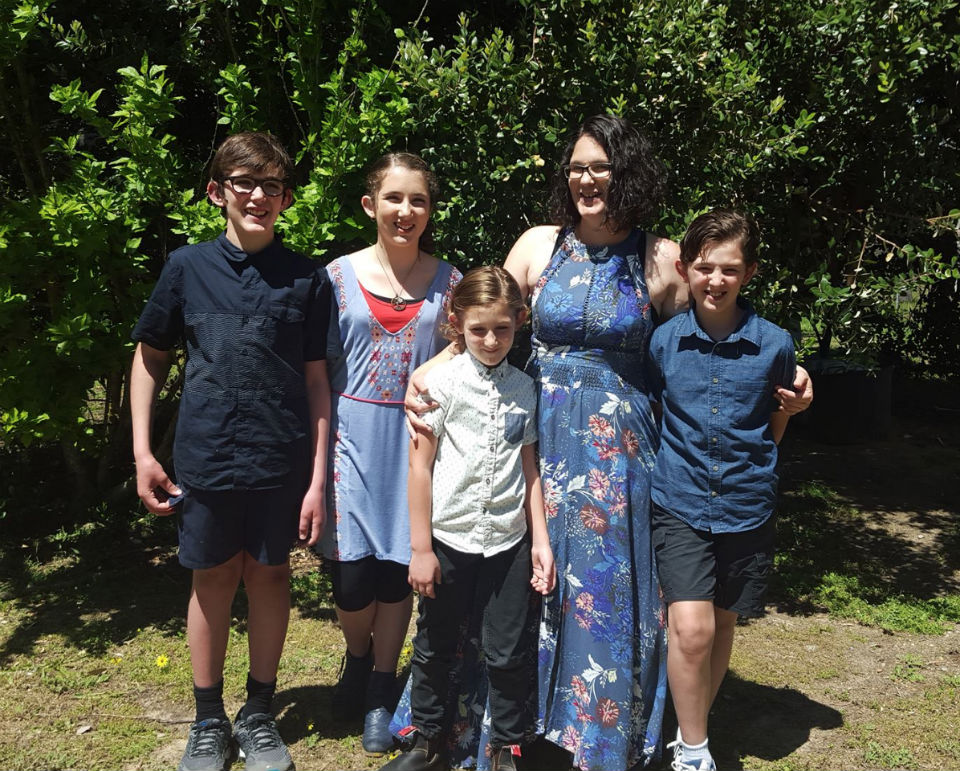 The woman killed with her four children and her parents in an apparent murder-suicide in Australia last week had written a poem about domestic violence four years ago that suggested she may have been a victim.

As CrimeOnline previously reported, Katrina Miles, 35, was shot and killed last Friday on a remote farmstead in Australia along with her mother and her four autistic children. Her father, Peter Miles, was also found dead at the scene, and investigators reportedly believe he may have killed his family before turning the gun on himself.

The tragedy is one of the deadliest mass shootings in Australia, where gun violence is far less commonplace than it is in the United States.

According to News.au.com, Katrina Miles posted a poem on her Facebook page titled “I am battered not broken” in 2014. The poem has since been released by the domestic violence advocacy group Red Heart.

News.au.com posted the full text of the poem.

I stare into the depths of my worries

The crease between the frown

The hollowness of my cheeks is an echo

My stomach beats to the litany of my hurts

All peace is lost, fragmented, worn

I glare myself into submission

The shrieks of my children

The echo of my shouts

The thump of my dignity slammed against a wall

The odour of stale beer has a name called fear

The creak of a door

The sound of a petrol ute

Katrina Miles was reportedly involved in an acrimonious split with the child’s father, Aaron Cockman, who gave a candid and lengthy news conference on Sunday before members of the Australian media.

Cockman told reporters that he believed Peter Miles killed his family because he was distraught over his son’s failing health. The grieving father said that Katrina had lost a brother years ago, possibly to suicide.

The father also said that Peter and his wife Cynda Miles had blocked him from seeing his four children.

“I would just drive around town hoping to see them somewhere. And I would every now and then and that would get me a few more weeks. It kept me going. (I had) supervised visits and it was amazing. They were beautiful kids.”

Cockman said he last saw his children on the day he took them to see the “Avengers” movie.

“The last movie we watched together … Avengers, the kids loved it. It is not a good time watching a movie with kids. I get to be with them and see their reactions but it is not talking conversations to them.” He later said that he had a great day with his children.

According to all available information, Cockman did not discuss the circumstances of the divorce or say why he was only allowed supervised visits with the children.

Katrina Miles and her children reportedly moved in with her parents in 2014, presumably around the same time she separated from her husband.

Australian authorities have not yet released a possible motive for the suspected murder-suicide.