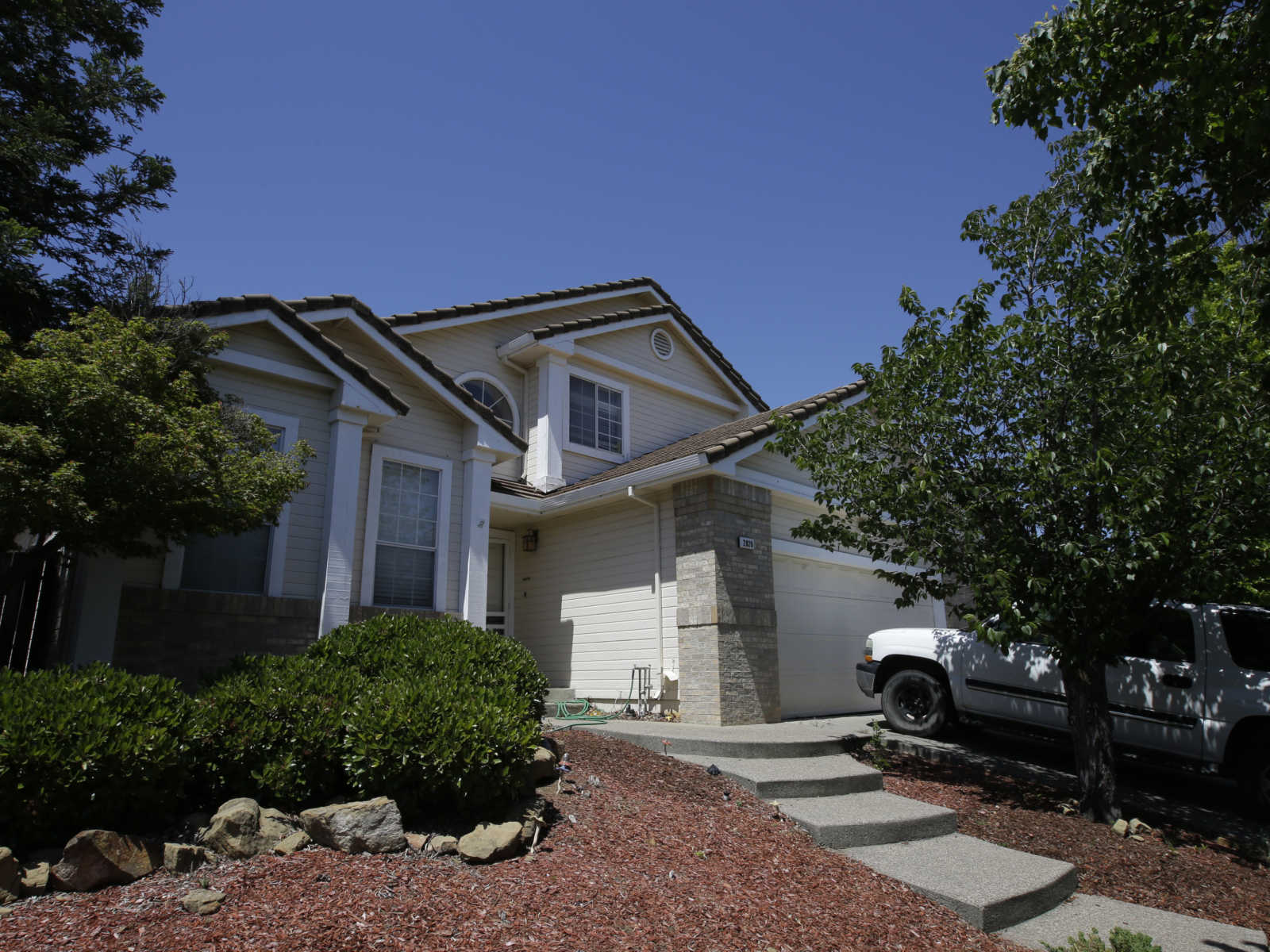 10 kids removed from California house of horror were waterboarded, hit with crossbows: Prosecutors

New allegations have emerged against a couple accused of abusing 10 children removed from a California residence earlier this year.

As CrimeOnline previously reported, the children were removed in March and details about the alleged abuse were first released earlier this month.

The children, ages 4 months to 12 years old, had initially shown signs of puncture wounds, burns, bruises and what appeared to be evidence that they had been shot with a pellet gun.

Solano County Chief Deputy District Attorney Sharon Henry described being “horrified” by the children’s account of torture that appeared to have been inflicted “for sadistic purposes.”

Prosecutors now say the man and woman participated in waterboarding of the children and hit them with crossbows.

According to Fox News, prosecutors released additional allegations in an effort to convince a judge to increase the bail amount for Ina Rogers, the mother facing nine counts of felony child abuse. She did not enter a plea at a court appearance this week. A judge determined she poses a continued threat to children and set her bond at $495,000.

Rogers was originally released on April 9 after post $10,000 bail.

Jonathan Allen, her husband, is expected to face charges including multiple counts of felony torture and felony child abuse.

While Allen allegedly inflicted the majority of the direct abuse, the children’s mother is accused of participating to some extent and coercing the kids to remain silent after the fact.

Authorities say the Fairfield home from which the children were removed was covered in filth and feces, both animal and human. Garbage and spoiled food also reportedly littered the home.

Officers initially responded to the residence in connection with a missing 12-year-old child.

Police reports indicate a thorough search was subsequently conducted “due to concerns for the safety and health of the child and the child’s siblings.”