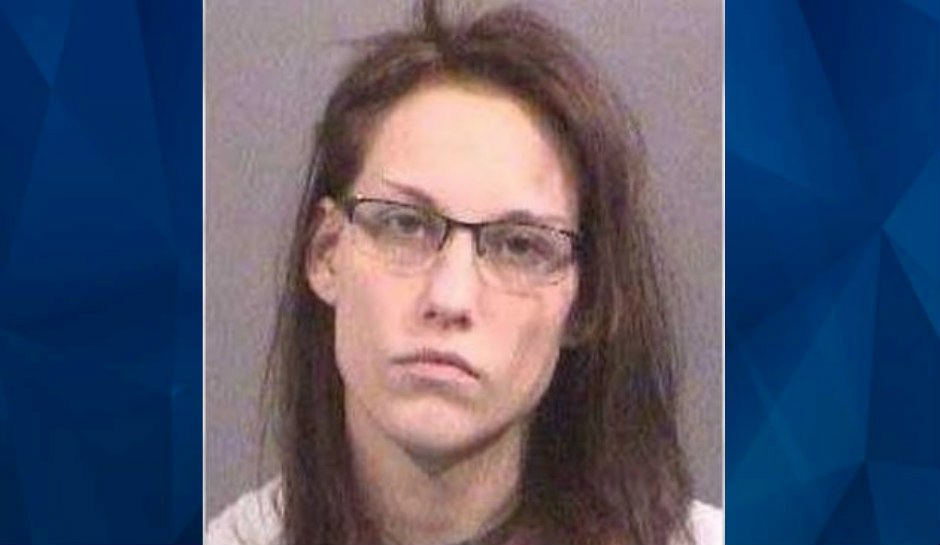 Emily Glass, the last person to see 5-year-old Lucas Hernandez alive, walked out of the Sedgwick County Jail today after being booked last week on obstruction charges. According to jail records, Glass has been released “without prejudice.”

We're live at the Sedgwick County Jail, where Emily Glass is about to be released. The DA says charges won't be filed today in the death of Lucas Hernandez. https://goo.gl/dapS5L

As CrimeOnline previously reported, Sedgwick County, Kansas, District Attorney Marc Bennett announced on Wednesday that no additional charges will be filed today against the woman to last see 5-year-old Lucas Hernandez alive. The DA announced the investigation will continue while they await the boy’s toxicology results.

“This morning, investigators wi the the Wichita Police Department presented the investigation of the death of Lucas Hernandez to prosecutors in the office of the District Attorney. No charges are being filed today while investigators continue to follow up on newly-developed leads, and await the results of forensic examination. The autopsy report, in particular, will not be final until the results of the toxicology exam is complete. I appreciate the exhaustive investigation in this case conducted by law enforcement and this office will actively continue to work with law enforcement until the case is resolved. I can’ take questions or comment any further given the ongoing nature of the investigation.”

The Wichita Police Department presented their case to the DA against 27-year-old Emily Glass. Glass, the live-in girlfriend of Lucas’ father, Jonathan Hernandez, was arrested on Thursday for interference/obstruction of law enforcement but is scheduled for release on Wednesday afternoon.

PI David Marshburn found the little boy’s remains under a small bridge in Harvey County on May 24. Without additional charges being filed at the time, Glass is scheduled to be released from jail today.

As FBI joins search for missing boy, 5, family members speak out about concerns over his past welfare

‘I would never hurt my son!’: Stepmother of missing boy Lucas Hernandez speaks out from jail [Video]

In memory of Nancy Shoemaker: Missing boy Lucas Hernandez posed for pic in front of tree planted for another missing child