The suspected gunman behind the deadly massacre at Marjory Stoneman Douglas High School recorded a chilling video message before opening fire in Parkland, Florida, in February.

“I’m your next school shooter of 2018,” Nikolas Cruz says in the video clips released by prosecutors this week. It’s unclear when Cruz recorded the video messages, obtained by WFTV, but he appears to have been clear about his plan at the time.

“Here’s the plan: I’m going to go take Uber in the afternoon before 2:40. From there, I’ll go to the school campus, walk up the stairs, load my bags, take my AR and shoot people.”

“I live a lone life, live in seclusion and solitude. I hate everyone and everything,” he said. “With the power of my AR — you will all know who I am. I had enough of being told what to do and when to do (it).”

Cruz, 19, has reportedly confessed to the shooting massacre, which killed 17 people and injured 17 more. The suspected gunman was able to blend in with evacuating students and staff before a police officer spotted him walking in the upscale suburban neighborhood.

The suspected shooter faces the death penalty if convicted. 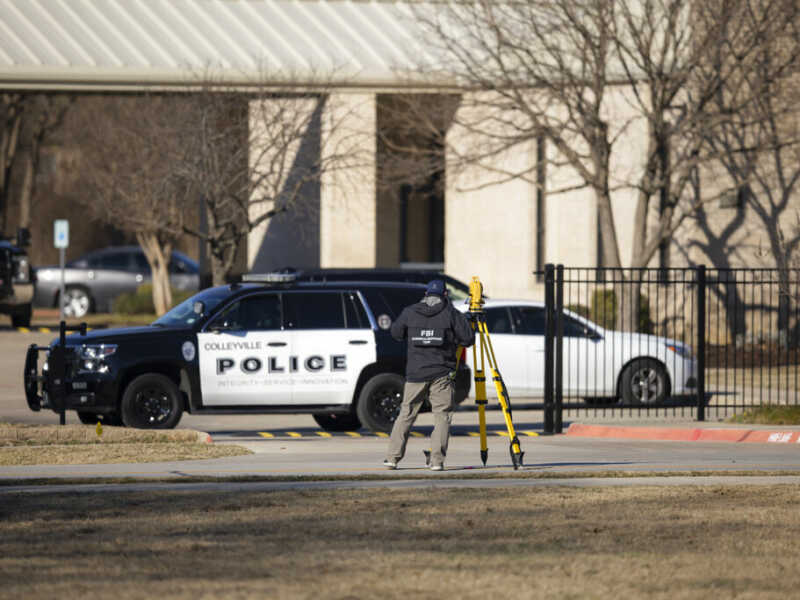 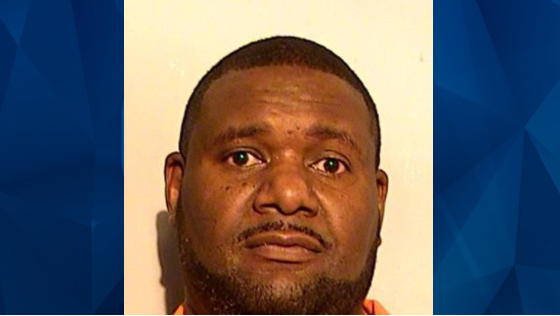