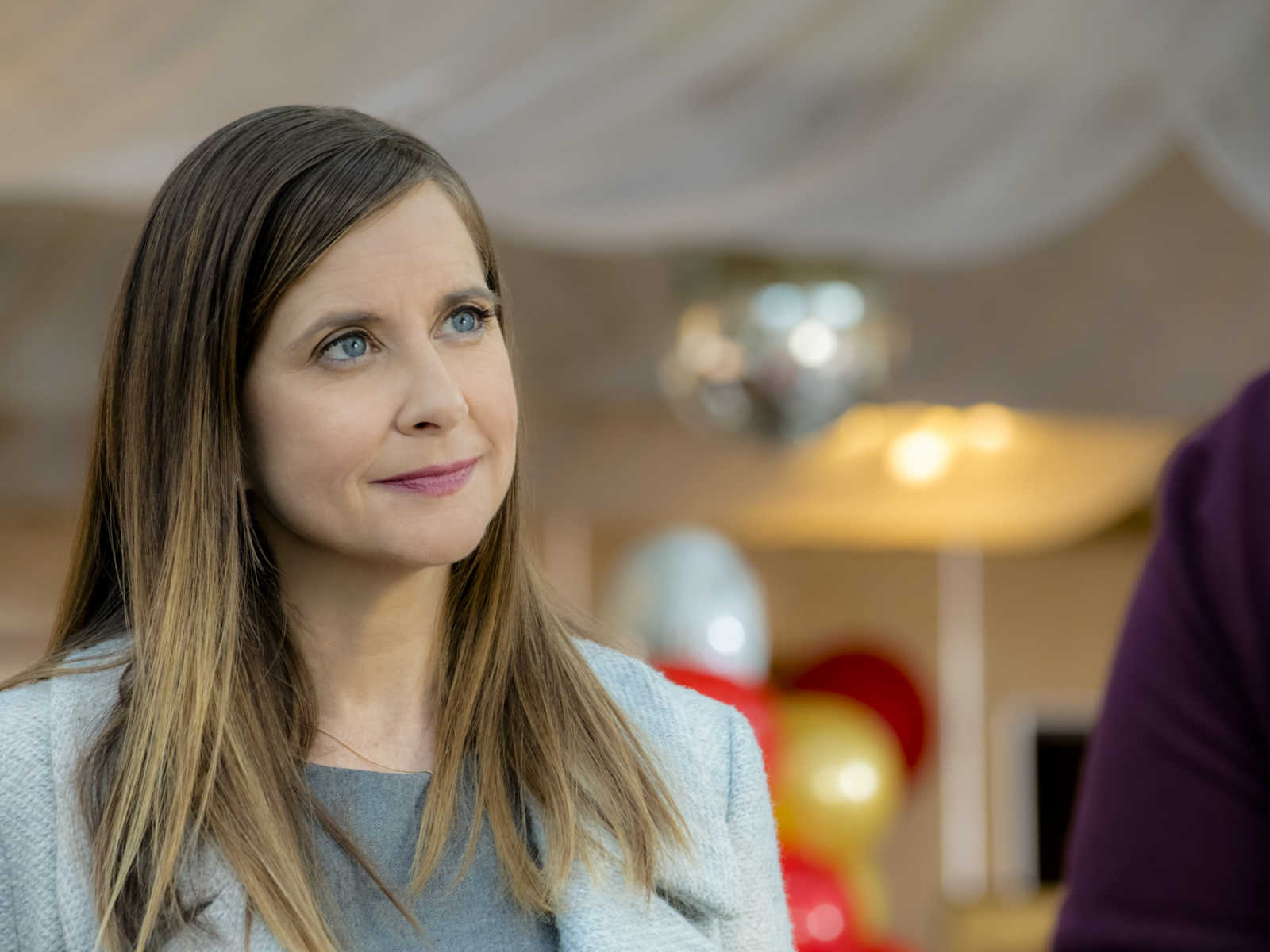 Based on Characters from New York Times Bestselling Books by Nancy Grace!

The next installment premieres this Sunday at 9pm ET!

This June, murder hits close to home for Hailey Dean with three original mysteries that culminate in what audiences have been waiting for: the shocking truth behind her fiancé’s murder.