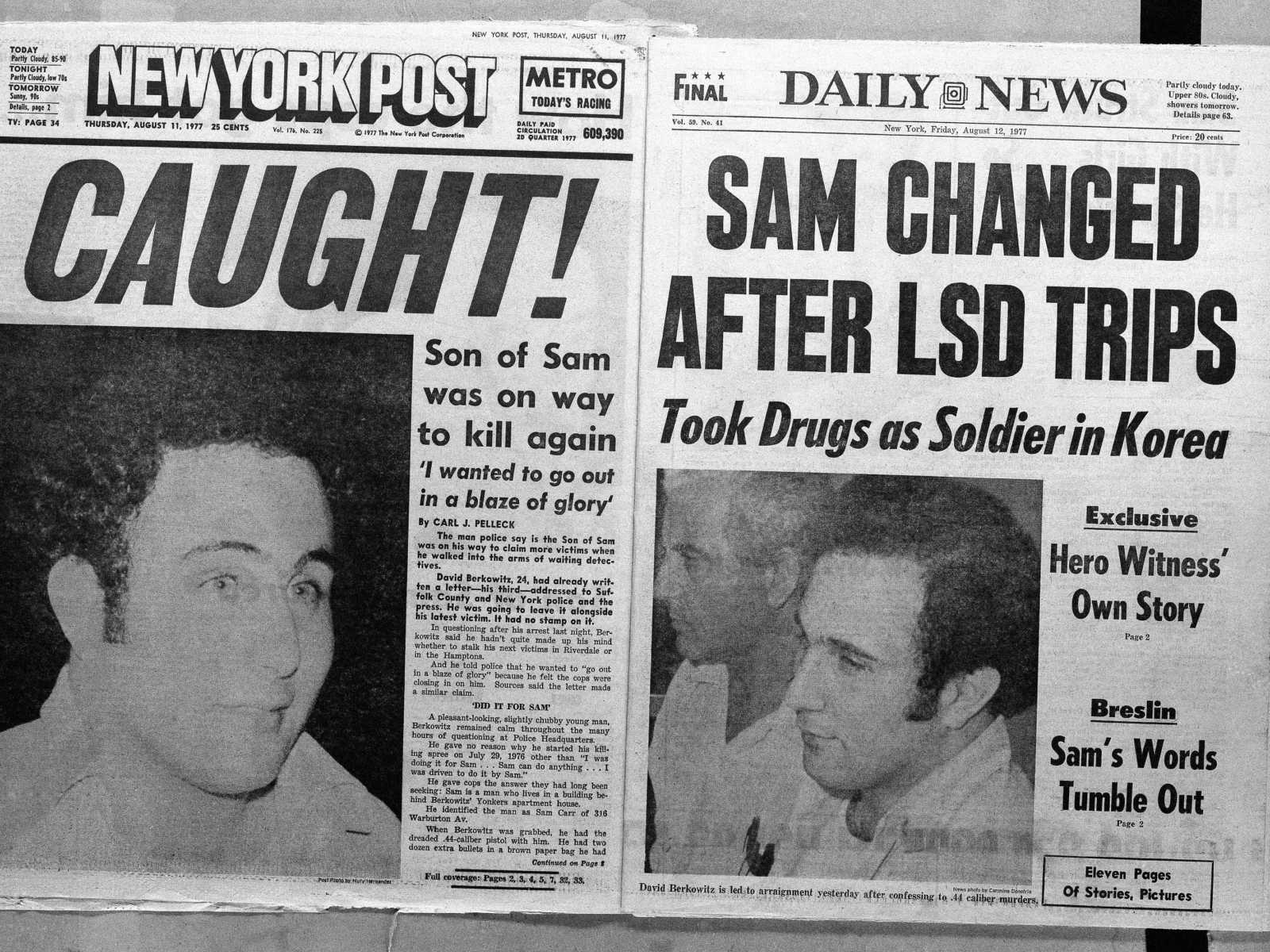 The man who terrorized New York with a series of “Son of Sam” street shootings insists he’s a changed man and ready to be freed from prison. David Berkowitz killed 6 people and wounded 7 others in 1976 and 1977, but he professes to have freed himself from Satan’s control andto have found God.

Also read: From Black Sabbath to ‘Puff the Magic Dragon’: Here are the favorite bands of America’s most notorious killers