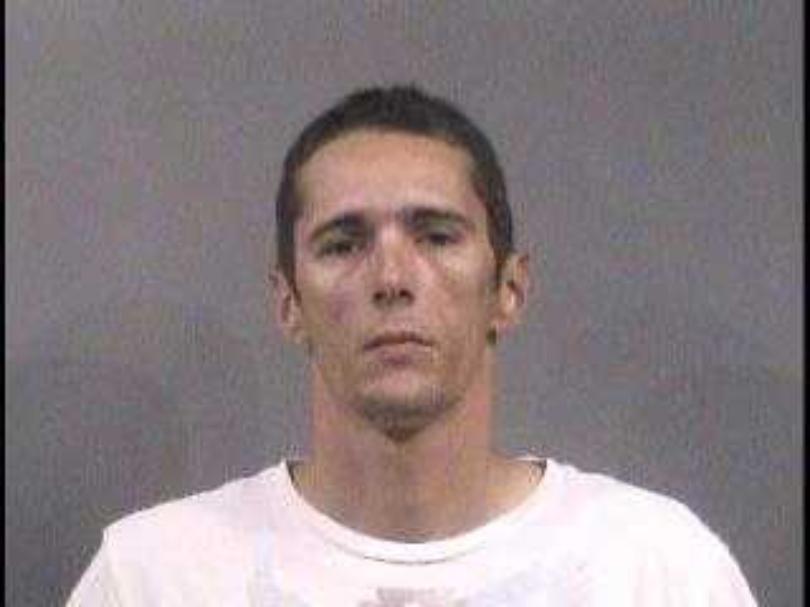 The Sedgwick County, Kansas, district attorney announced on Wednesday that the father of Lucas Hernandez pleaded guilty to a battery charge, stemming from an incident with his former girlfriend’s son.

According to DA Marc Bennett, of the 18th Judicial District of Kansas, 34-year-old Jonathan Hernandez pleaded guilty to one class B misdemeanor count of battery in a child abuse incident unrelated to his son, Lucas. He was sentenced to one year of probation with a six-month underlying jail term.

As CrimeOnline previously reported, Hernandez hit his former girlfriend Emily Glass’ 6-year-old son on February 5, a few weeks before his own son, Lucas, disappeared. According to court documents, he “smacked” the child so hard in the chest that it left a mark, prompting the boy’s biological father to file a complaint against Hernandez.

Court documents also indicate that the alleged incident occurred when Glass’ two sons were at her home and started playing with air freshener. The boys live with their biological father but were over at Glass and Hernandez’s home during a scheduled visitation when Hernandez pushed and smacked one of the boys after the child sprayed the air freshener without permission.

A DCF social worker and the Sedgwick County Exploited and Missing Child Unit investigated the allegation.

CrimeOnline spoke Hernandez on Wednesday, who explained that the incident was not intentional and he never meant to harm anyone. He indicated that he had reached for the spray bottle the little boy was playing with and accidentally hit him in the chest. However, he’s tired of the stress and wanted to put the ordeal behind him and move on with his life.

“The battery charge was interpreted however they wanted. It was an incidental thing, not intentional. I’m ready to move on with my life. The circus is over. I just want to go back to being a working man and a father.”