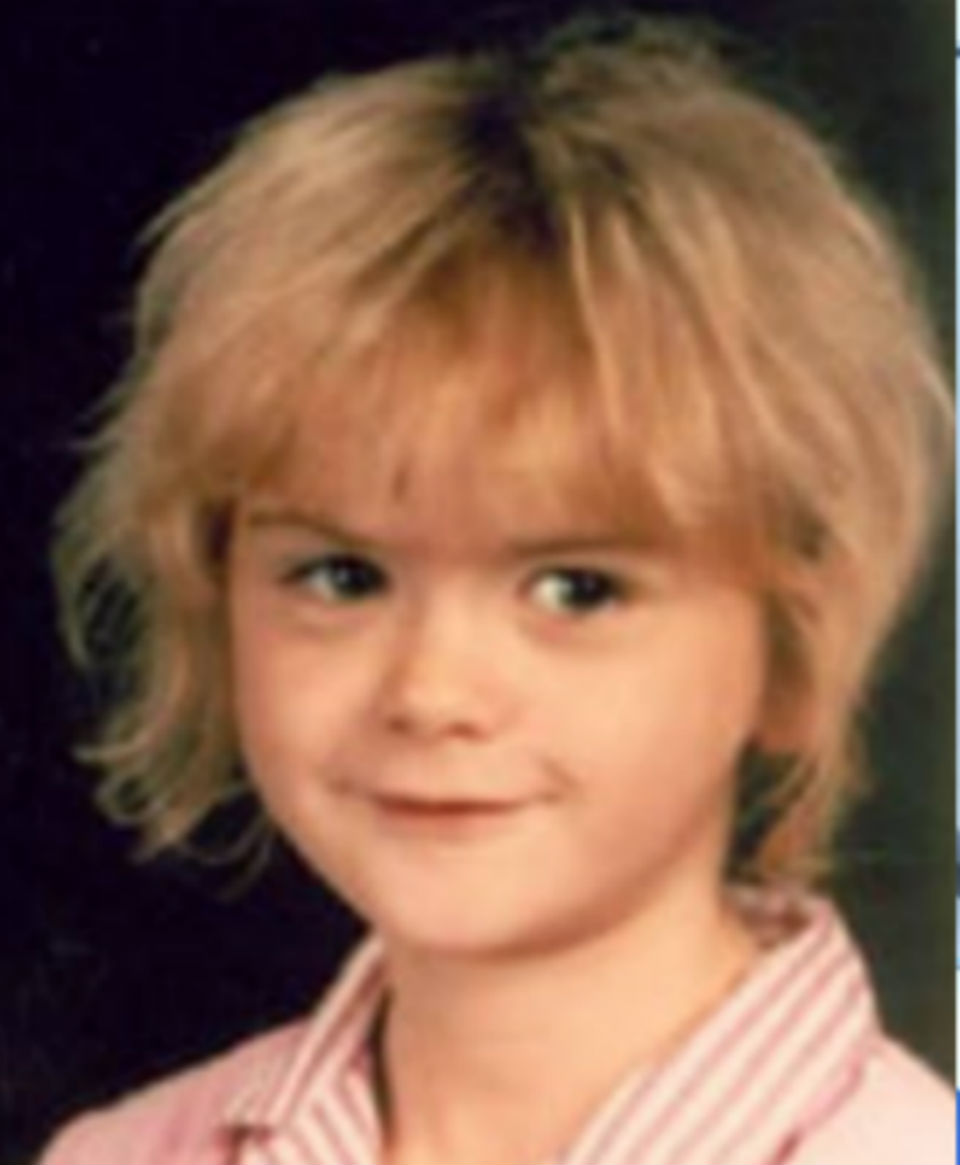 A suspect has been arrested in the cold-case murder of 8-year-old April Tinsley after investigators obtained new DNA evidence that led them to the killer — who immediately confessed to the brutal murder.

The Indy Star reports that law enforcement agents apprehended John D. Miller, 59, of Grabill, at his home in Sunday morning and took him into custody without resistance.

According to court documents obtained by the news outlet, when police asked Miller if he had an idea why they were they he said, “April Tinsley.”

The 8-year-old girl disappeared on April 1, 1988 in Fort Wayne as she was walking home from visiting a friend. Three days after the apparent kidnapping, a jogger found April’s body in a ditch about 20 miles from where she vanished.

The little girl had reportedly been raped, but although the killer left DNA evidence behind, investigators were not able to match the sample to a suspect until earlier this year, according to court documents obtained by the Indy Star.

Those documents reportedly show that investigators had arranged for the DNA sample to be tested at a new lab, and the testing was able to narrow down a possible suspect to two people: Miller and his brother.

Similar to how investigators followed-up on a possible DNA match for a suspect in the Golden State Killer investigation, detectives conducted surveillance on Miller, and collected further evidence from his trash, including used condoms.

In the 30 years since April’s murder and the arrest, the presumed killer has terrorized the community. In 2004, the suspect reportedly left threatening notes along with photos and used condoms in three mailboxes in Fort Wayne where three different girls lived.

“Hi honey. I been watching you,” he wrote in one of the notes, according to information obtained from the FBI.

“I am the same person that kidnapped, raped and killed April Tinsely. You are my next victim.”

According to the Indy Star report, Miller confessed to kidnapping, raping and murdering April in his trailer on April 1, 1988, before dumping her body in a ditch.

Miller has reportedly been charged with murder, child molesting, and confinement; and is expected to appear in court on Monday.