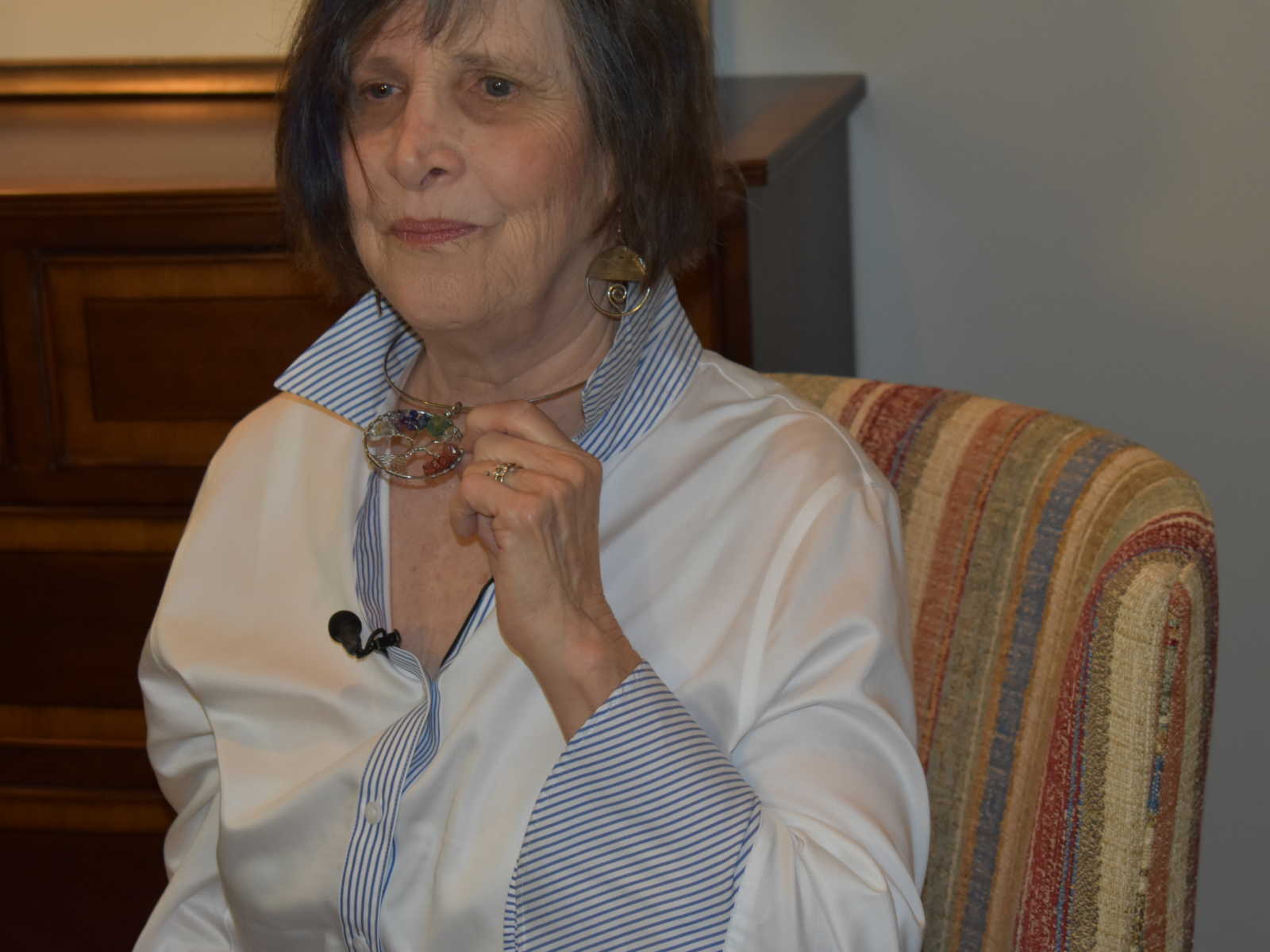 The mother of Chandra Levy, the Washington intern found murdered in a DC park a year after she disappeared in May 2001, sat down with Crime Stories’ Nancy Grace to discuss a possible new act being sought that would allow outside agencies to help law enforcement solve cold cases. Susan Levy says Chandra’s pants and other items were left outside for years after her murder at Rock Creek Park many people touched the evidence and contaminated it. Cold Case Research Institute Director Sheryl McCollum joined the discussion for this episode, noting that new touch DNA technology could help solve the case. Prosecutors however are reportedly not willing to spend funds to use the latest crime-solving technology, such as touch DNA or the M-Vac system, to help solve Chandra’s case. Susan said when she asked prosecutors in Washington, D.C., to retest the evidence in Chandra’s case, they told her “it’s all been done.”

“Crime Stories with Nancy Grace” is also a national radio show heard on SiriusXM channel 111 airing for two hours daily starting at 12 p.m. ET and around the country on local radio stations. You can also subscribe and download the daily podcasts at iTunes and Google Play.