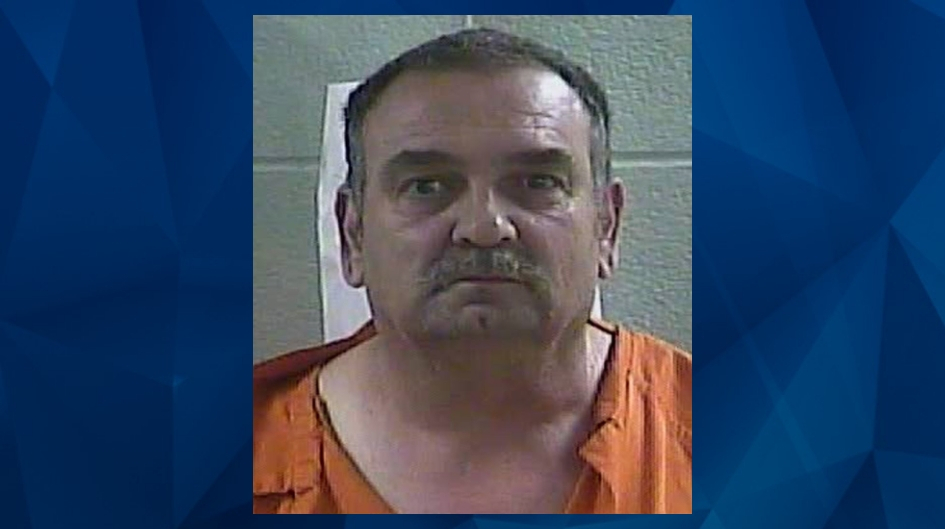 Michigan man pulled over in Kentucky with missing 14-year-old girl inside his truck: Cops

Authorities say a missing Michigan teen was found “unharmed” inside a truck traveling through Kentucky this week.

According to Fox News, Michigan investigators contacted law enforcement in Kentucky to share a tip that a man traveling with the missing girl was driving a semi truck along Interstate 75 in that state.

“On Monday, October 15, 2018 at approximately 6:54 PM, Kentucky State Police Post 11, London was notified by Michigan authorities about a female juvenile that was entered as a missing person from the state of Michigan,” a Facebook post from the Michigan State Police revealed. “Michigan authorities advised KSP the missing juvenile was possibly in a semi-truck traveling through the state of Kentucky. KSP Post 11 Troopers and Commercial Vehicle Enforcement Officers attempted to locate the semi-truck on I-75.”

The information prompted a traffic stop on Monday when Kentucky State Trooper Jeremy Elliotte saw a truck that fit the description and pulled it over.

He is expected to face charges including unlawful transaction of a minor in connection to the missing girl. Police are also pursuing a criminal count of marijuana possession.

As of the latest reports available, Phillips was behind bars at the Laurel County Detention Center. Authorities say the investigation remains ongoing.