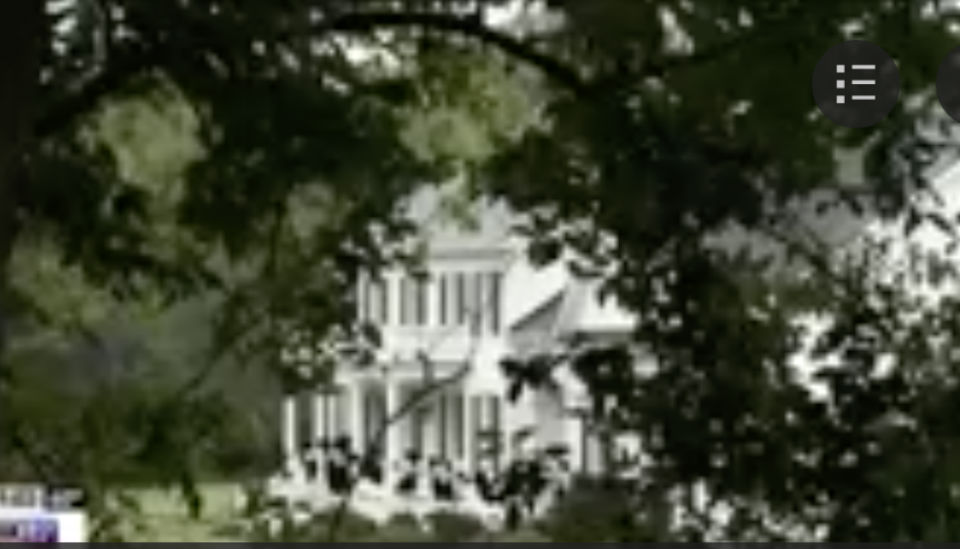 ‘It’s like he didn’t care if I died’: Court docs reveal Mom found dead with four adopted children in murder-suicide was sexually abused; father abandoned family for a decade before trying to regain custody

Court filings and testimony related to the incomplete divorce of a Tennessee mom who was found dead with her four adopted children in an apparent murder-suicide this week shed more light on her relationship with her estranged husband, but many questions remain unanswered.

As CrimeOnline previously reported, Cynthia Collier, 55, was found dead in her Columbia, Tennessee, home on Monday evening with her four adopted children: 14-year-old Bo Li; 14-year-old Meigan Lin; 15-year-old Lia Lin; and 17-year-old Kaileigh Lin. An elder sibling, the biological child of Cynthia and her estranged husband, reportedly found the carnage when they arrived home from work on Monday.

Police have said they believe Cynthia killed her children before killing herself with a self-inflicted gunshot wound; and that there was a vague clue left at the scene that led them to conclude it was a murder-suicide. But a motive remains unknown, and little information is available about the family, who are believed to have been very private. Cynthia was a stay-at-home mom who reportedly homeschooled her children; neighbors told local news media they rarely saw activity at the upscale home.

WZTV obtained court documents related to the divorce proceedings between Cynthia Collier and Randall Collier, appearing to show that Randall, who moved out of their home in 2009, had almost no relationship with his children, who did not have positive things to say about him.

The adopted and the biological children of Cynthia and Randall are all believed to have given statements in sworn affidavits included in the 65-page divorce filings, which was submitted in March and withdrawn by both parties in May.

The documents reportedly revealed that Cynthia had been sexually abused by her parents as a child.

One of the children recounted a comment Randall made to Cynthia in front of at least one child: “You deserved the treatment you got from your parents when you were a kid,” Randall allegedly said.

Another of the children’s sworn affidavit said: “My dad milks [their adoption] to try to seem like more of a good Christian family man than he actually is.”

Cynthia reportedly testified that while her husband paid her $11,500 a month, he only made one attempt to see the four adopted children in the nine years since he moved out of the home in 2009.

“It’s like he didn’t care if I died,” one child reportedly wrote in affidavit given to Cynthia’s attorney.

In the March 2018 filing, Randall Collier reportedly sought partial custody of the children while Cynthia appealed for full custody. It is not known why the divorce proceedings were dropped two months later.