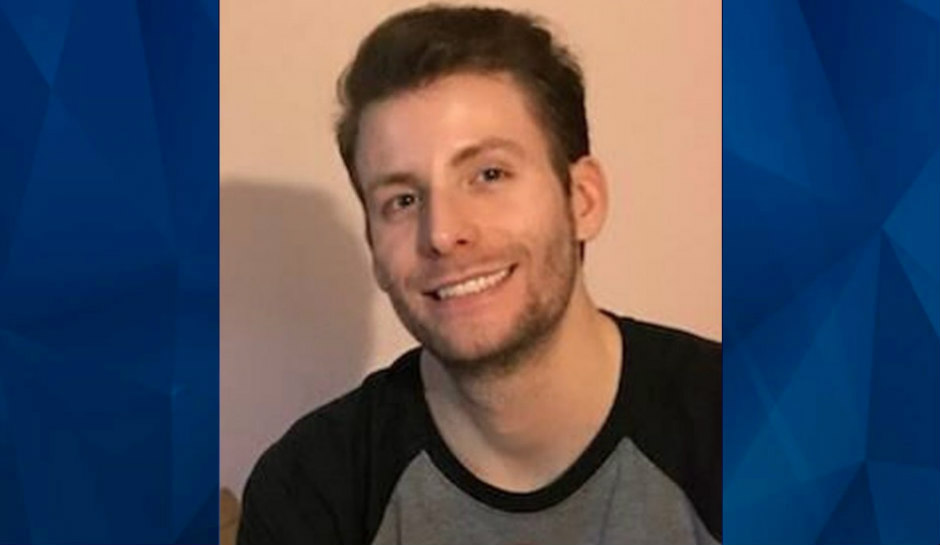 The body of a Georgia middle school teacher, accused of sexually assaulting a student, was found in Gwinnett County on Wednesday.

Gwinnett Daily Post reports that 28-year-old Zachary Meadors was found slumped over inside a vehicle parked off of the 200 block of Scenic Highway in Lawrenceville at around 5:15 p.m. According to the Gwinnett County Medical Examiner, Meadors died from an apparent self-inflicted gunshot wound.

According to a Dekalb County arrest warrant, Meadors stood accused of sexually assaulting a male student at Freedom Middle School in Stone Mountain. Meadors had worked at the school for two years as a sixth-grade English teacher prior to the incident. On Friday, Meadors was placed on paid administrative leave amid the sexual abuse allegations.

“Zachary Meadors was reported missing on Oct. 15,” Gwinnett police Cpl. Wilbert Rundles said. “He was last seen on Oct. 13. Zachary was removed from the system as missing and next of kin notification has been made. Zachary did have warrants for his arrest out of DeKalb County.”

On Monday, Meadors’ parents filed a missing persons report after he left an iPad and several notes on their front doorstep. He apparently apologized to his parents for the abuse he carried out on the child and asked that his money gets divided separately among family members.

Three days after the teacher was placed on leave, a student at the school reportedly came forward and asked for a counselor. Investigators are now trying to determine if there are more victims.

Scams
SEE IT: Grandmother Lures Scammer to Home After He Pretends to Be Grandson Wanting $8K, Police Say