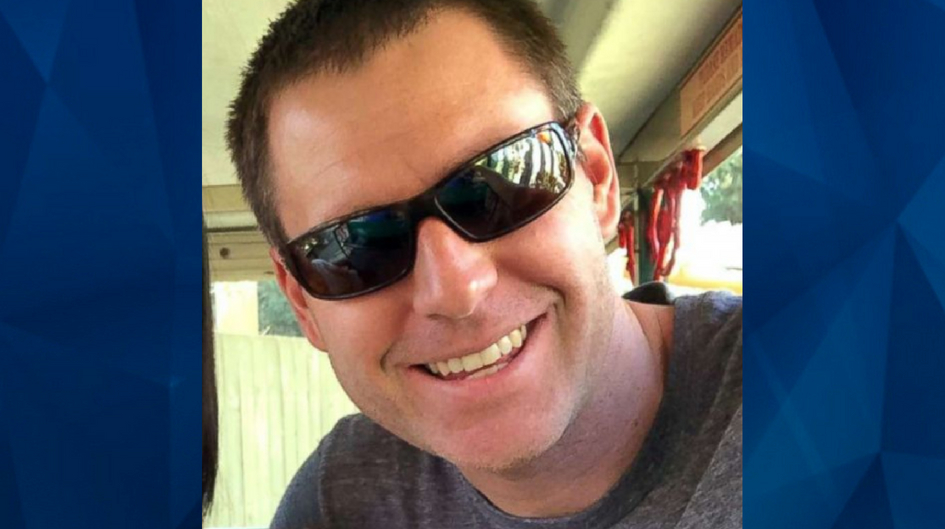 The arrest of a man dressed in black, armed with a rifle and described as a survivalist may be connected to a series of shootings at a popular camping area in Southern California, including one that resulted in the death of scientist Tristan Baudette. Los Angeles County sheriff’s deputies captured Anthony Rauda, 42, while investigating a series of burglaries around Malibu Creek State Park.

Also, Nancy is joined by drug addiction specialist Brad Lamm and RadarOnline.com reporter Alexis Tereszcuk to update the sad saga of Redmond O’Neal, the son of Farrah Fawcett and Ryan O’Neal. Redmond, who has been in a revolving door between drug rehab and jail for a decade, is now charged with a violent crime spree in Los Angeles.

“Crime Stories with Nancy Grace” is also a national radio show heard on SiriusXM channel 111 airing for two hours daily starting at 12 p.m. ET and around the country on local radio stations. You can also subscribe and download the daily podcasts at iTunes and Google Play.