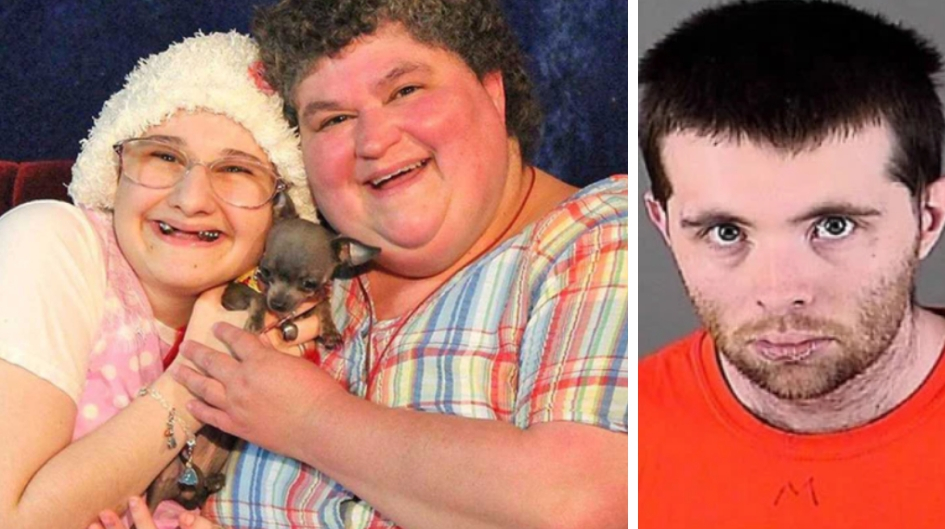 More than three years after killing his girlfriend’s mother, 29-year-old Nicholas Godejohn was convicted of first-degree murder this week.

According to the New York Post, the decision came on Friday and could result in a life sentence when Godejohn is sentenced early next year.

As CrimeOnline has previously reported, Gypsy Rose Blanchard was accused of coercing Godejohn into committing the violent homicide in June 2015.

Godejohn, who lived in Wisconsin at the time, traveled to Missouri and stabbed 48-year-old Clauddine “Dee Dee” Blanchard.

The younger Blanchard pleaded guilty to second-degree murder and is currently serving a 10-year prison sentence.

As Gypsy Blanchard explained in her court testimony this week, she convinced Godejohn to commit the crime in response to her mother’s relentless abuse.

The victim reportedly convinced others that her daughter was seriously ill, forcing her to use a wheelchair and endure a range of other deceptive demands.

Godejohn’s defense team claimed he was incapable of committing premeditated murder based on his limited mental function.

Dewayne Perry told the court that his client is a “low-functioning person with autism” who was “so in love with (Gypsy Blanchard) and so obsessed with her that he would do anything.”

Prosecutor Dan Patterson, on the other hand, argued that the defendant committed the crime because he wanted to be with the victim’s daughter.

Nathan Chapman, an assistant prosecutor in the case, said Godejohn was responsible for his own actions.