A Texas man is facing felony charges after his 6-year-old daughter reportedly killed her toddler brother after the man left the children in a car to go shopping.

ABC reports that the incident happened earlier this year on May 20, when 26-year-old Adrian Dreshaun Middleton took his children with him to the Family Thrift Store in Houston, off of the 12000 block of the East Freeway. Middleton is accused of leaving the children unattended in his car while he shopped for clothes inside the store. He turned himself in earlier this week after a lengthy investigation.

Middleton, according to police, said he left snacks and drinks in the car for the kids and left the air conditioner running. He reportedly claimed he left the children in the car for around 40 minutes, but surveillance cameras at the store showed that he didn’t return to the car until close to two hours later.

The suspect also allegedly said he periodically checked on the kids by looking through a window in the store, but surveillance footage indicated otherwise, according to the affidavit.

Further, Middleton reportedly told authorities he strapped both children into car seats before going into the store. Per police, he later admitted he didn’t.

When Middleton returned to the car, his crying daughter told him she “did something bad” and requested to use the restroom, the Houston Chronicle reports. Middleton found the baby boy inside the car, unconscious with a seat belt wrapped around his neck. Middleton called 911 and while waiting for authorities, performed CPR on the boy.

The little girl later told police that when she stopped playing with her brother, he started crying and wouldn’t stop, so she wrapped a seat belt around his neck. She allegedly said she was angry that the toddler wouldn’t stop crying and pulled the seatbelt tight around his neck. She said her brother eventually got quiet and she thought he fell asleep.

According to the police affidavit, the girl told police she understood the difference between right and wrong and between fact and make-believe.

The toddler boy was pronounced dead at the Texas Children’s Hospital. The official cause of death was listed homicide by strangulation.

Prosecutors alleged that Middleton put his son at “an unreasonable risk of harm, namely, and a reasonable person would have believed that such circumstances would place the Complainant in imminent danger of death, bodily injury, physical impairment and mental impairment.”

Middleton, who was charged with child abandonment, reportedly said he never meant to cause harm to either of his children. He’s expected in court Monday. 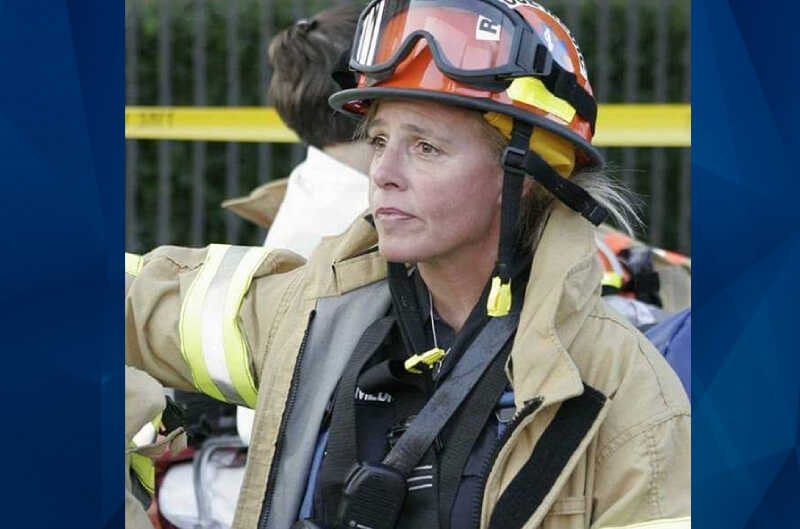