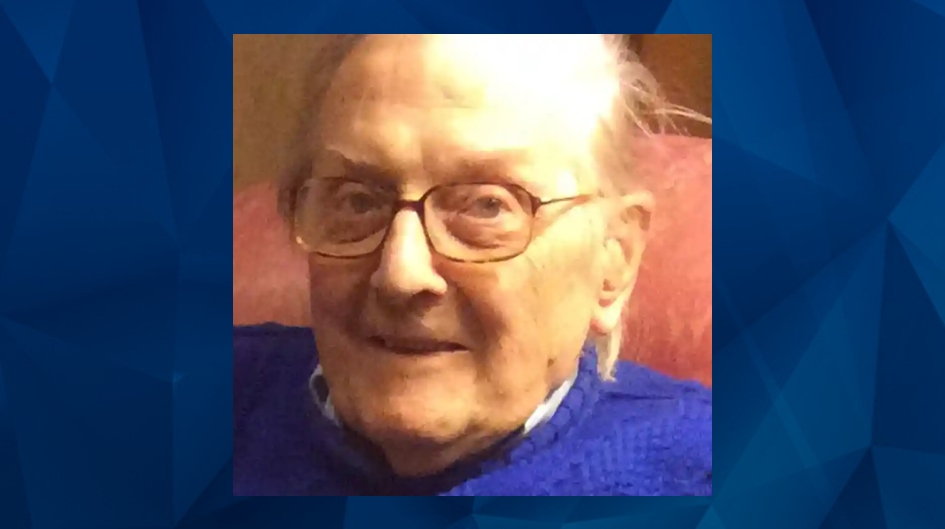 Authorities in the United Kingdom are on the hunt for a suspect after a violent attack left an elderly veteran dead from multiple serious injuries.

According to The Guardian, Peter Gouldstone was at his home in London on November 6 when a subject entered and beat him severely before robbing the World War II veteran.

In addition to the violent attack, Metropolitan Police say the suspect or suspects took a television and multiple other possessions from the residence. Reports indicate “one or two” people are believed to have participated in the crime.

The victim was reportedly transported to an area hospital with multiple injuries including a brain bleed and widespread bruising.

Police say he remained at the hospital when he died as a result of his injuries on Friday.

In addition to authorities, Gouldstone’s loved ones are hoping witnesses will come forward with information leading to the arrest of those responsible.

The victim has been described as a 98-year-old widower who was alone in his home for nearly an entire day after the attack before his son found him immobile and on the verge of unconsciousness.

Simon Gouldstone said his father served in the British military during the war and was stationed in Italy where he worked on phone lines. That experience translated into a lengthy postal service position as a telephone engineer, from which he retired nearly 40 years ago.

Shortly after the attack took place, Simon said he was left speechless when confronted with “man’s inhumanity to man.”

Gouldstone was predeceased by his wife, Joan, in 2013 and leaves behind a son and daughter.

Metropolitan Police Detective Inspector Paul Ridley called the crime shocking and sad, describing it as “the worst news for his family and for all those who cared for and knew him.”

Authorities are offering a cash reward for information leading to a break in the case.

“I urge anyone who has information, no matter how small a detail, to search their conscience and contact police without delay,” Ridley said. “I particularly want to hear from people that may have been offered the Panasonic television that was stolen, or who saw either people or vehicles in the vicinity of Evesham Road, Enfield N11 that may have appeared out of place.”