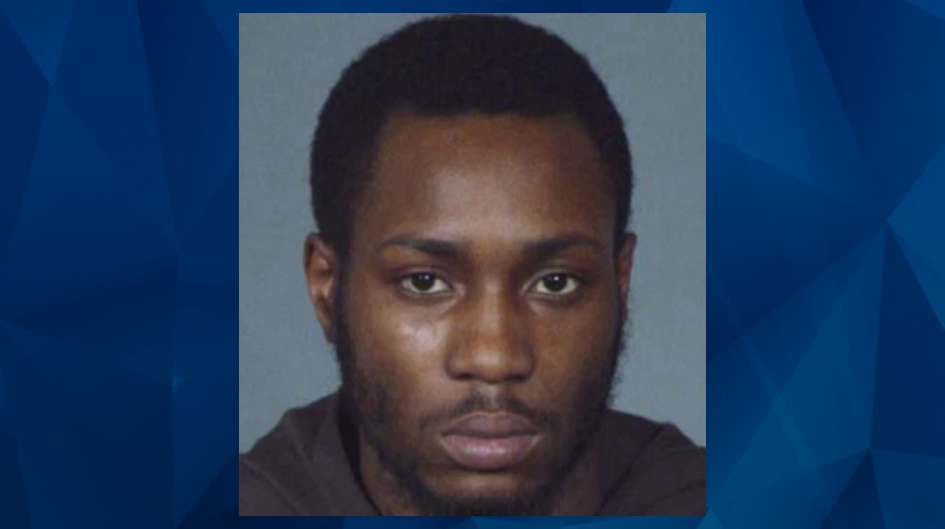 Authorities in New York are looking for a man they say escaped from a patrol car after he was handcuffed and placed in the backseat this week.

According to the New York Post, 24-year-old Tyrone Johnson was arrested in Brooklyn early Saturday morning following a traffic stop.

After approaching the motorist on suspicion of failing to signal ahead of a turn near the intersection of Osborn Street and Lott Avenue, police determined Johnson was wanted on an outstanding warrant regarding an earlier drug-related criminal charge.

The arresting officer placed him in cuffs and escorted him to the vehicle.

Once inside, the car headed for the police station and Johnson saw an opportunity to make a run for it.

Police reports indicate the suspect was able to escape through a rear door window, but it was unclear from available updates whether he broke the glass or the window had been lowered prior to his exit.

Johnson has a lengthy rap sheet, according to court records, and authorities released a previous mugshot as part of their effort to find him.

He has been arrested at least 16 times on suspicion of a variety of counts related to robbery, grand larceny, gun possession, criminal mischief and drug possession.

At the time of his escape, police say he was wearing a camouflage coat and dark jeans. He is described as a dark skinned man with black hair and brown eyes. He stands about 5 foot 9 and weighs 150 pounds.

As WPIX reported, police are asking anyone with tips related to the case to contact Crime Stoppers by calling 1-800-577-TIPS (or 1-888-57-PISTA for Spanish speakers), visiting NYPDcrimestoppers.com, or texting 274637 with the code TIP577.