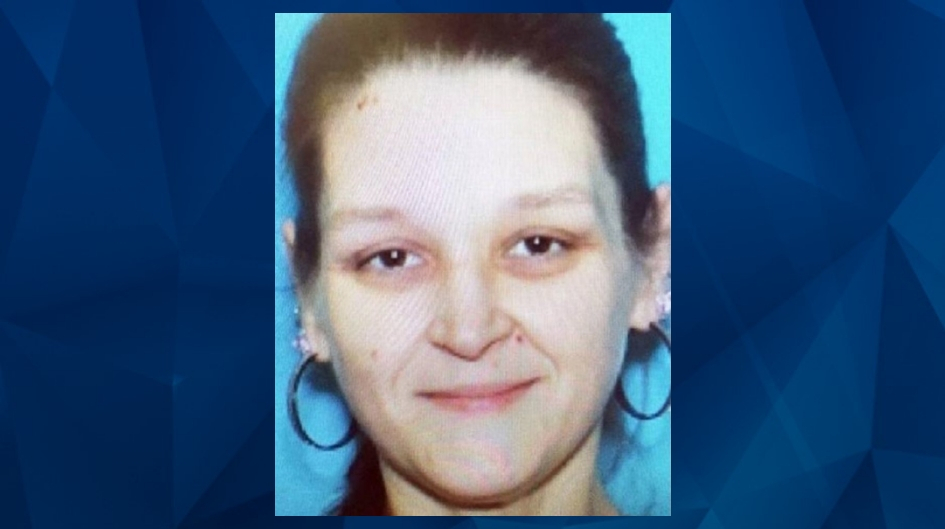 Man dies after wife shoots him in the head during crack-fueled argument over oatmeal: Cops

Authorities in Pennsylvania say a man has died almost eight months after he was shot during a domestic dispute.

According to Fox News, 29-year-old Fayette County resident John Maki was at his residence on April 5 as he and his wife, 36-year-old Rachel Eutsey, smoked crack cocaine.

At some point, investigators say Maki became upset with the suspect because she bought the wrong type of oatmeal.

“Apparently he wasn’t happy over the traditional oats that she bought instead of the instant oats that he wanted,” Broadwater said.

They had allegedly previously purchased the illicit drug — with their 8-month-old daughter with them — and returned home after having smoked crack in a parking lot.

According to Broadwater, Eustey told investigators “that this was an ongoing thing that she and her husband or boyfriend were doing over the last few days.”

Following the drug binge and argument over oatmeal, the woman claimed Maki attempted to choke her and she fired what was intended to be a warning shot. Instead, the bullet struck him in the head.

He was transported to an area hospital for treatment and reportedly died this week of related injuries.

Police indicate the couple’s child was taken into the custody of a family member, as reported by WTAE.

Children, Youth and Family Services reportedly responded to the scene at the time of the shooting.