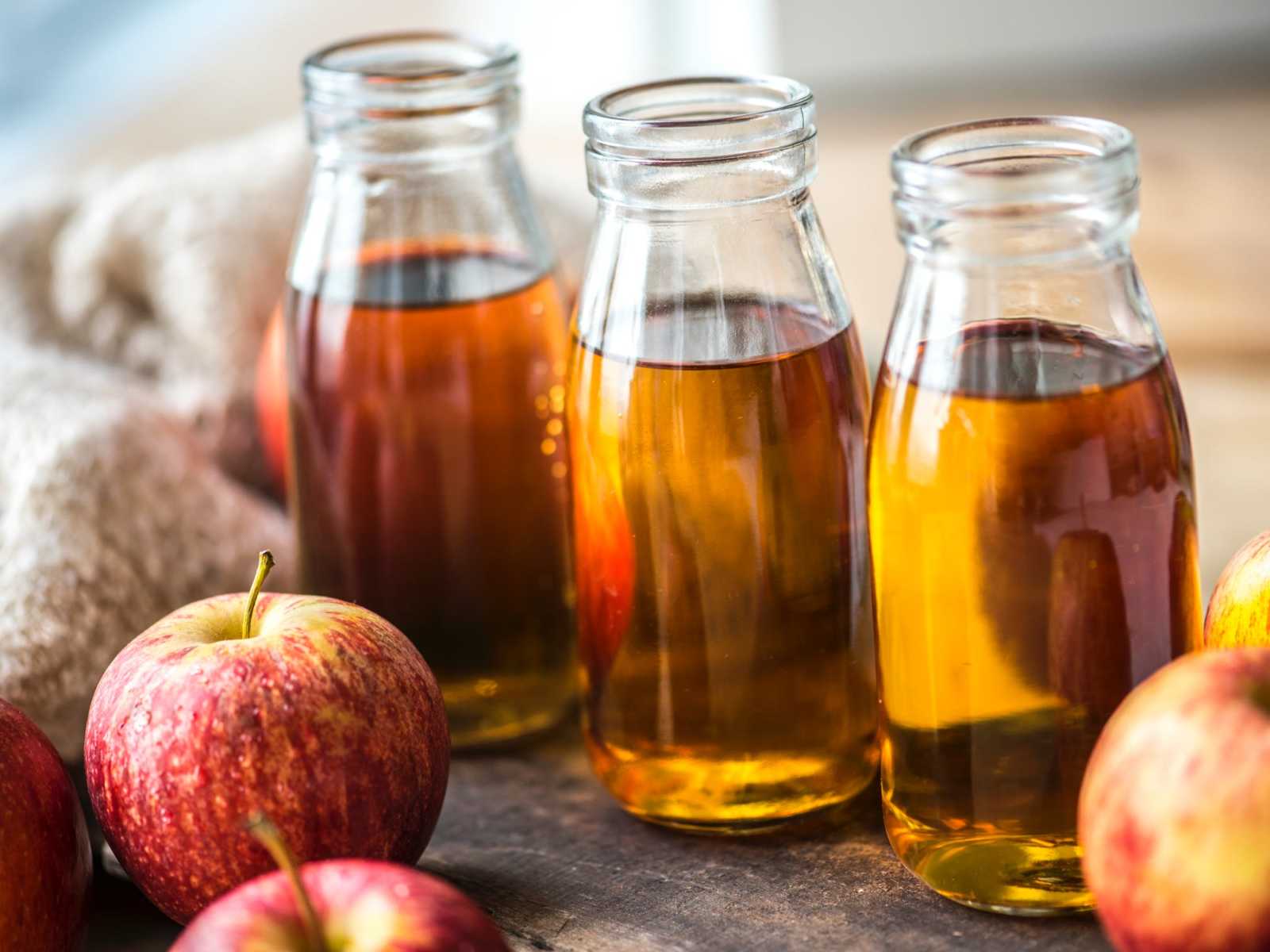 Hawaii state officials are investigating an incident after several children at a Honolulu preschool were served Pine-Sol instead of apple juice during morning snacks.

ABC reports a classroom assistant at the Kilohana United Methodist Church Preschool accidentally grabbed a bottle of Pine-Sol last week while preparing snacks for the children, and poured to cleaner into the children’s cups. Three of the children took sips of the cups before the assistant realized what she had done.

According to a review by the Health Department, the Pine-Sol had been labeled properly, but the assistant “saw the yellow/brown colored liquid container on a clean-up cart in the kitchen and returned to the classroom.” Apparently the Pine-Sol was the only item on the clean-up cart.

First responders arrived to the school shortly after the ordeal, but since the children had no obvious signs of injury or illness, they weren’t taken to the hospital. School officials sent out a letter to all parents, explaining that the incident was unfortunate but accidental.

“Only sips were taken before the lead teacher realized the liquid was not apple juice. The staff responded immediately by calling EMS and police. The children’s parents were immediately notified as well.”

While the Health Department continues to investigate, school officials are placing all preschool teachers under mandatory training.