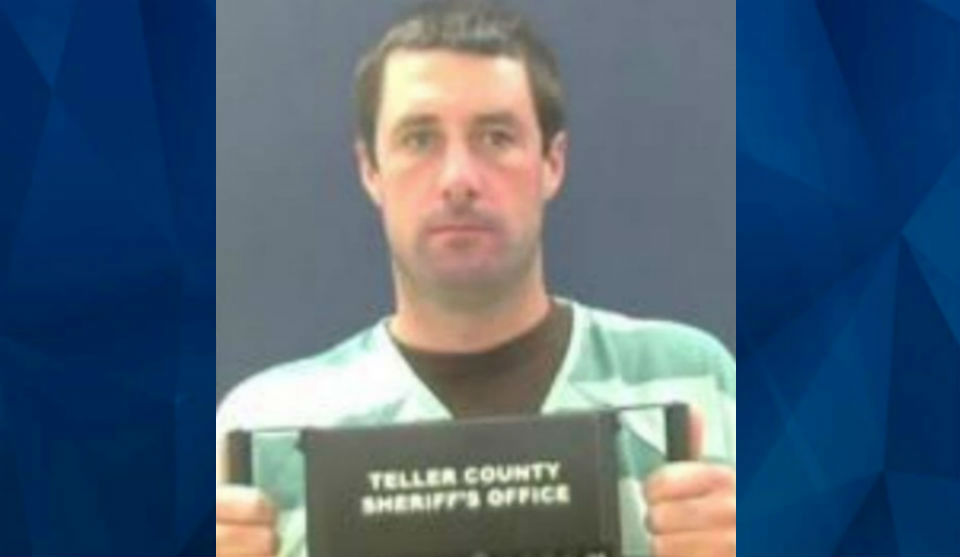 The night before authorities arrested Patrick Frazee and charged him with the murder of his fiancé Kelsey Berreth, investigators were seen taking items out of Berreth’s apartment in the second search of her home this week.

Berreth, 29, went missing on November 22, reportedly after meeting with Frazee to hand off the couple’s 1-year-old daughter. Though authorities had kept details of the investigation under wraps, news reports indicated that investigators were focused on Frazee, as they served a search warrant on his 35-acre property one week ago and visited the property again this week.

At a news conference Friday, police did not reveal what evidence led them to arrest Frazee, but authorities did say that they do not believe Berreth is alive, and suspect that a crime took place at her townhouse in Woodland Park, about 15 miles from Frazee’s home in Florissant.

According to KOAA, authorities were at Berreth’s home for a “few hours” on Thursday night, carrying out evidence covered by brown bags. It was the second follow-up search of Berreth’s home in two days.