A woman who has been in a vegetative state for 14 years has given birth at an Arizona nursery, prompting an investigation.

AZFamily.com reports that a patient at Hacienda HealthCare in Phoenix unexpectedly went into labor and gave birth on December 29. The woman has been in a vegetative state since a near-drowning incident at least 14 years ago, and authorities are now investigating a likely possibility that she was raped.

A source with knowledge of the incident spoke with AZFamily.com on the condition of anonymity, telling a reporter that staff at the nursing facility had no idea she was pregnant until the patient, who has no ability to communicate, went into labor. A nurse attending her at the time reportedly delivered the baby, a healthy girl.

“None of the staff were aware that she was pregnant until she was pretty much giving birth,” the unidentified woman told the news station.

Asked how staff realized the woman was pregnant, the source said, “From what I’ve been told she was moaning. And they didn’t know what was wrong with her.”

The source said the multiple staff members had access to the patient, who requires round-the-clock care due to her condition. The source added that since the birth, the nursing facility has implemented a new protocol that prohibits male staffers from attending to the patient without a female employee present.

But authorities are still working to determine how the woman became pregnant, and are investigating the likelihood that she was raped at some time in the spring or summer of 2018.

The Arizona Department of Health Services released a statement about the incident, obtained by AZFamily.com.

“We are aware of this situation and are actively working with local law enforcement in their criminal investigation. Upon learning of the allegation, Arizona Department of Health Services (ADHS) immediately initiated an onsite complaint investigation to ensure the health and safety of the patients and ensure the facility is in compliance with all state laws and regulations. During this time, the agency has required heightened safety measures be implemented at the facility including increased staff presence during patient interactions, increased monitoring of the patient care areas, and increased security measures with respect to visitors at the facility.” 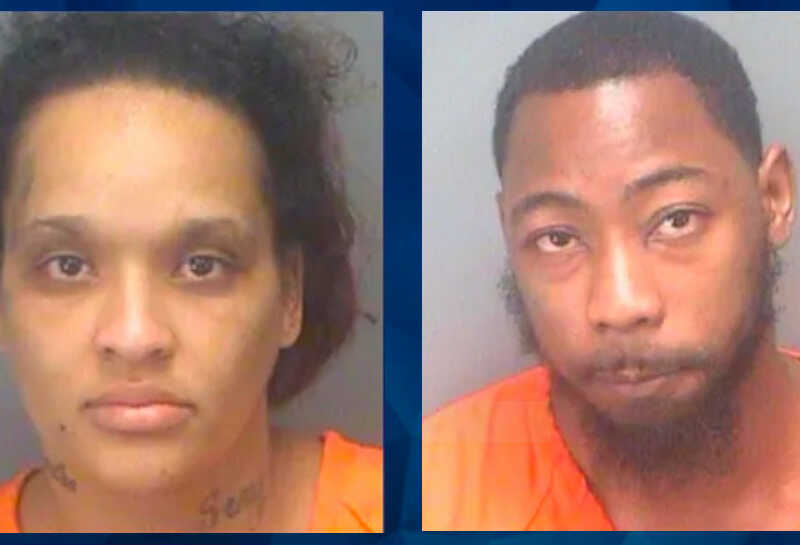 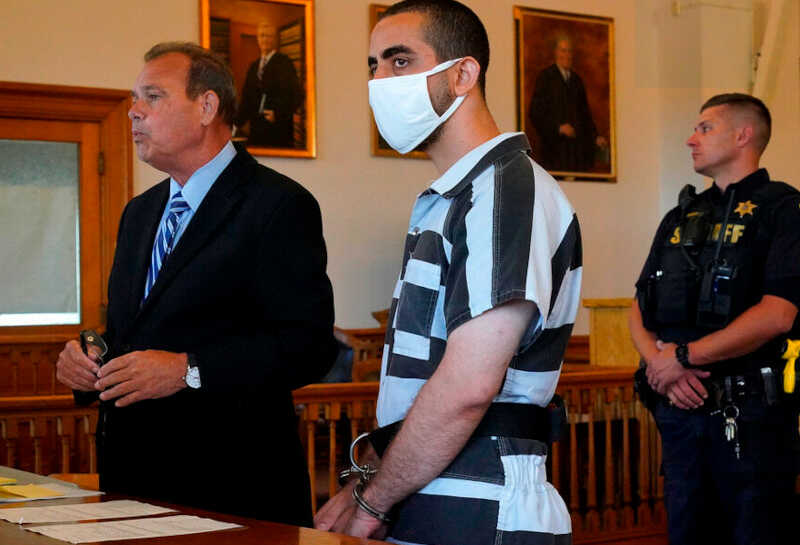