Authorities in Florida say a martial arts instructor has been arrested on suspicion of forcing a 10-year-old girl to perform sex acts on him in 2015.

According to Fox News, the teen victim’s mother approached law enforcement recently to share allegations about the abuse she said occurred at the hands of 22-year-old Sebastian Choi.

The girl, now 13, allegedly told her mother recently about the incidents she claims occurred more than three years ago.

WPLG cited reports claiming that Choi repeatedly forced the young student to perform oral sex and other acts on him.

The suspect was a taekwondo instructor at a martial arts studio in Doral. The alleged victim said Choi was her instructor during her enrollment in a program called “Team Taekwondo” at the time.

Police officers arrested him recently, according to a statement from Miami-Dade Police Detective Angel Rodriguez.

Choi is expected to face criminal charges including two counts of lewd and lascivious molestation of a child and two counts of sexual battery on a minor. As of the latest updates available, he remained behind bars without bail.

Following his arrest, the martial arts school where Choi previously worked issued a statement confirming that he has been declared “ineligible for any USA Taekwondo-related activity until such time as he is cleared of any and all allegations.”

Rodriguez described the allegations as “concerning,” adding that the suspect’s position as a martial arts instructor also gave him “access to many children.”

Gary Shipman, the parent of a taekwondo student, told WPLG that the allegations are shocking.

“This is a great institution, great students, great leadership here,” he said, describing Choi as “a great guy.” 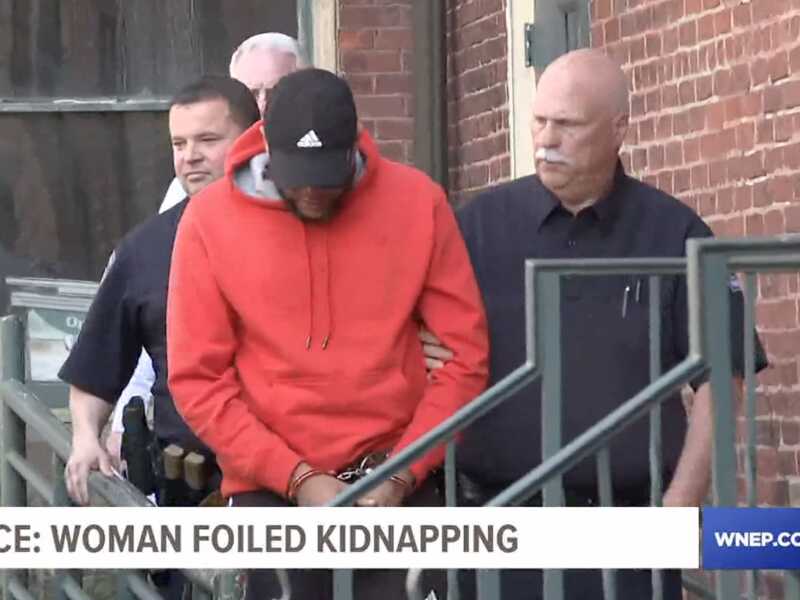