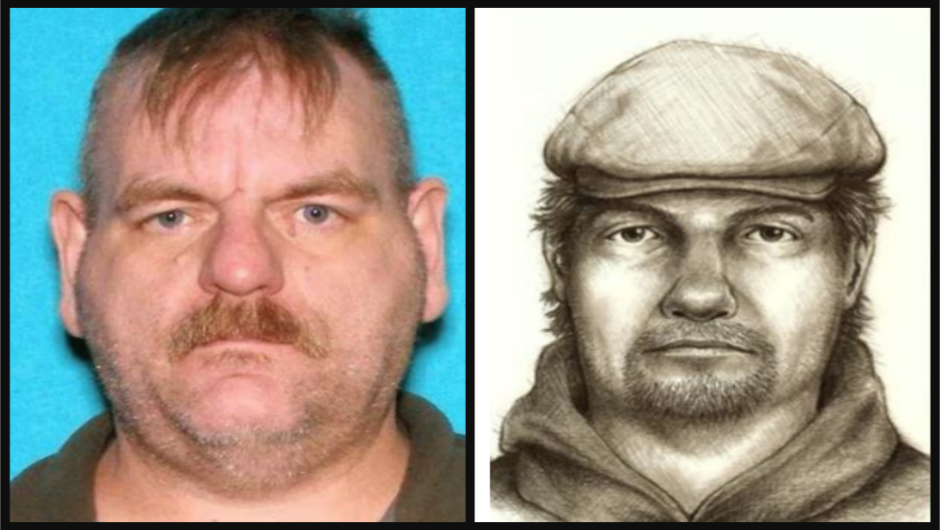 Eldridge was caught during a sting operation after he allegedly chatted with a 13-year-old girl online and arranged a meeting with her in Union City. Eldridge, unbeknownst to him, was actually chatting with an undercover police officer.