Authorities in Missouri say a 40-year-old woman is facing criminal charges related to the death of her husband in December.

According to Fox News, Amy Murray is accused of poisoning the victim, identified as Joshua Murray, with antifreeze before setting a fire in their Iberia home.

The suspect allegedly left the residence with her son and pets, heading toward a nearby McDonald’s as the home burned.

Investigators believe Murray was motivated to kill by an affair she was carrying out with an inmate. She reportedly worked as a nurse at the Jefferson City Correctional Center, where the prisoner was being held.

Her alleged romantic partner, 40-year-old Eugene Claypool, is reportedly behind bars for murder and Murray allegedly had plans to marry him after her husband’s death. He has been locked up for 18 years.

Court documents allege the two were caught by a recording of a phone conversation discussing the plot to get her husband “out of the picture” so they could be together. In addition to wedding plans, they also allegedly planned a legal maneuver that could lead to Claypool’s early release from prison, as reported by the Jefferson City News Tribune.

He was sentenced for fatally stabbing an elderly man in 2000, shortly after the victim bought a winning lottery ticket worth $1.7 million.

After her arrest, Murray was booked into jail with bond set at $750,000. As of the latest reports available, she remained behind bars.

Court documents indicate she is expected to face criminal charges including one count of murder in the first degree and one count of armed criminal action. 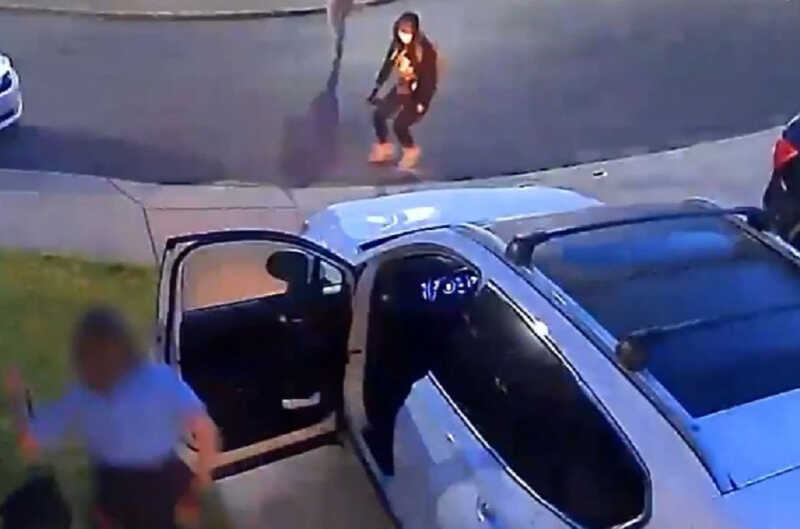 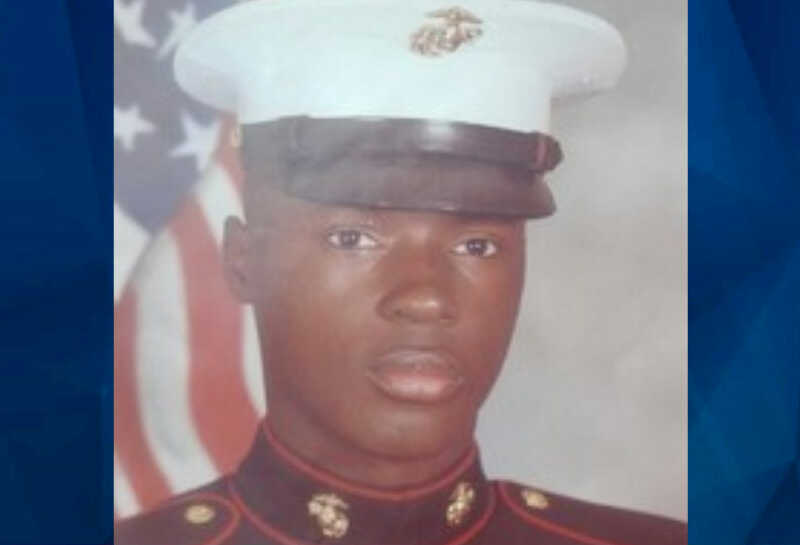