Autistic girl, 5, found dead after falling into river while on outing with family: Police

The body of a 5-year-old autistic girl was found on Wednesday afternoon, three days after she vanished while out with her dad at the Stanislaus River in California.

The Los Angeles Times reports that divers found the body of Matilda Ortiz in the river, near the Knights Ferry Campground, at around 4:45 p.m. on Wednesday afternoon. Matilda disappeared on Sunday after she she slipped and fell into the water while sitting on a rock. She was at the river with her father, who reportedly tried to jump in and grab her, but the current was too strong.

Bystanders also tried to help. One man grabbed onto to the girl’s clothing, but he lost his grip before he could pull her out of the water.

According to the Los Angeles Sheriff’s Department, the Stanislaus River had a flowing rate of “about 4,200 cubic feet per second” on Sunday. Along with Matilda, either other people at the river that day had issues getting out of the water.

While one person was recovered in a tree, seven others either had help by the Stanislaus Consolidated Fire Protection District or managed to eventually get out themselves. The only person who didn’t survive was Matilda.

The strong current also stirred up a lot of debris in the river, making the visibility too low and preventing divers from initially entering the water. During the search at some point, a fire boat capsized.

Officials reduced the flow of water from New Melones a day prior to finding the little girl, which allowed divers less dangerous conditions. However, they warned once the flow starts again, the water will quickly rise, according to Sac Bee.

No criminal charges have been filed in the case. Check back with CrimeOnline as additional updates become available. 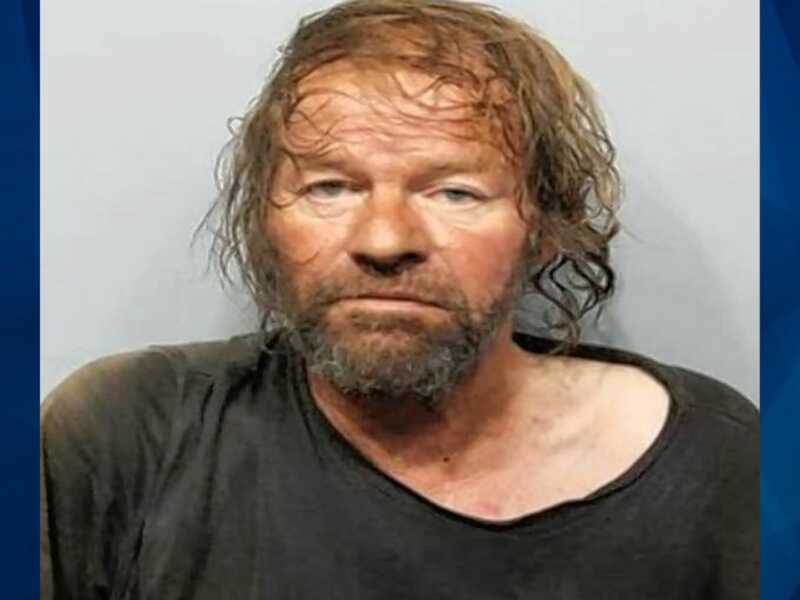