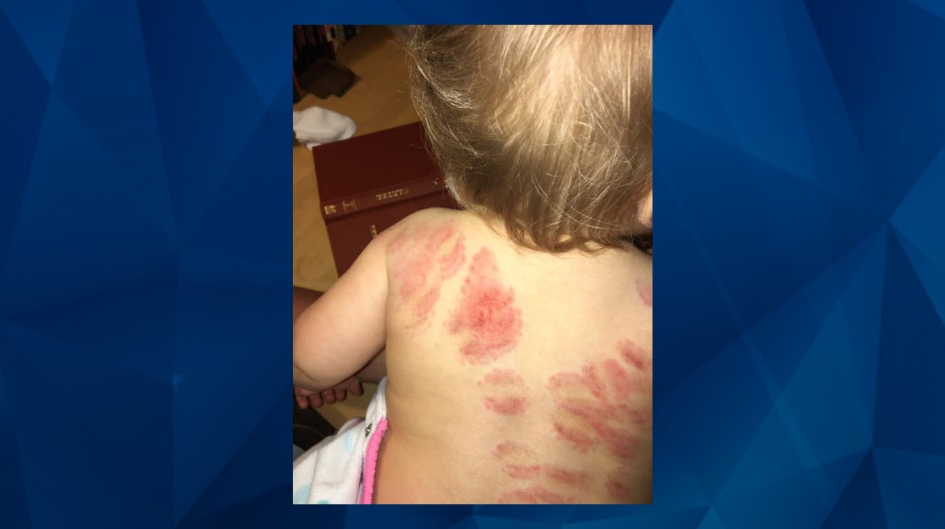 An Arizona mother hopes that by sharing photos of her young daughter’s graphic injuries, other parents might avoid a similar fate for their own children.

According to WTSP, Alicia Martin said her family had recently moved to Tucson and she enrolled her daughter into Creative Beginnings Preschool.

Within the first few days, she reportedly found more than two dozen bite marks all over the 15-month-old girl’s back. Making matters worse, Martin said she had to find out about the numerous injuries on her own.

“There’s over 25 plus,” she said. “It’s hard to tell. The fact that they didn’t notify me even when I picked her up is just astounding.”

Martin said she “started crying” when she processed what her daughter had endured.

“Do I know what happened? No,” she said. “But I know that a child getting bitten that many times would be crying and very upset.”

As for Creative Beginnings, officials say it has been cited at least 10 times in the past for issues such as keeping inaccurate records.

Someone from the preschool reportedly spoke to local reporters and denied the claims without further comment.

In its statement, the Arizona Department of Health Services said it “is investigating the incident at Creative Beginnings Daycare and working with law enforcement.”

As of the latest updates available, the investigation remained ongoing.