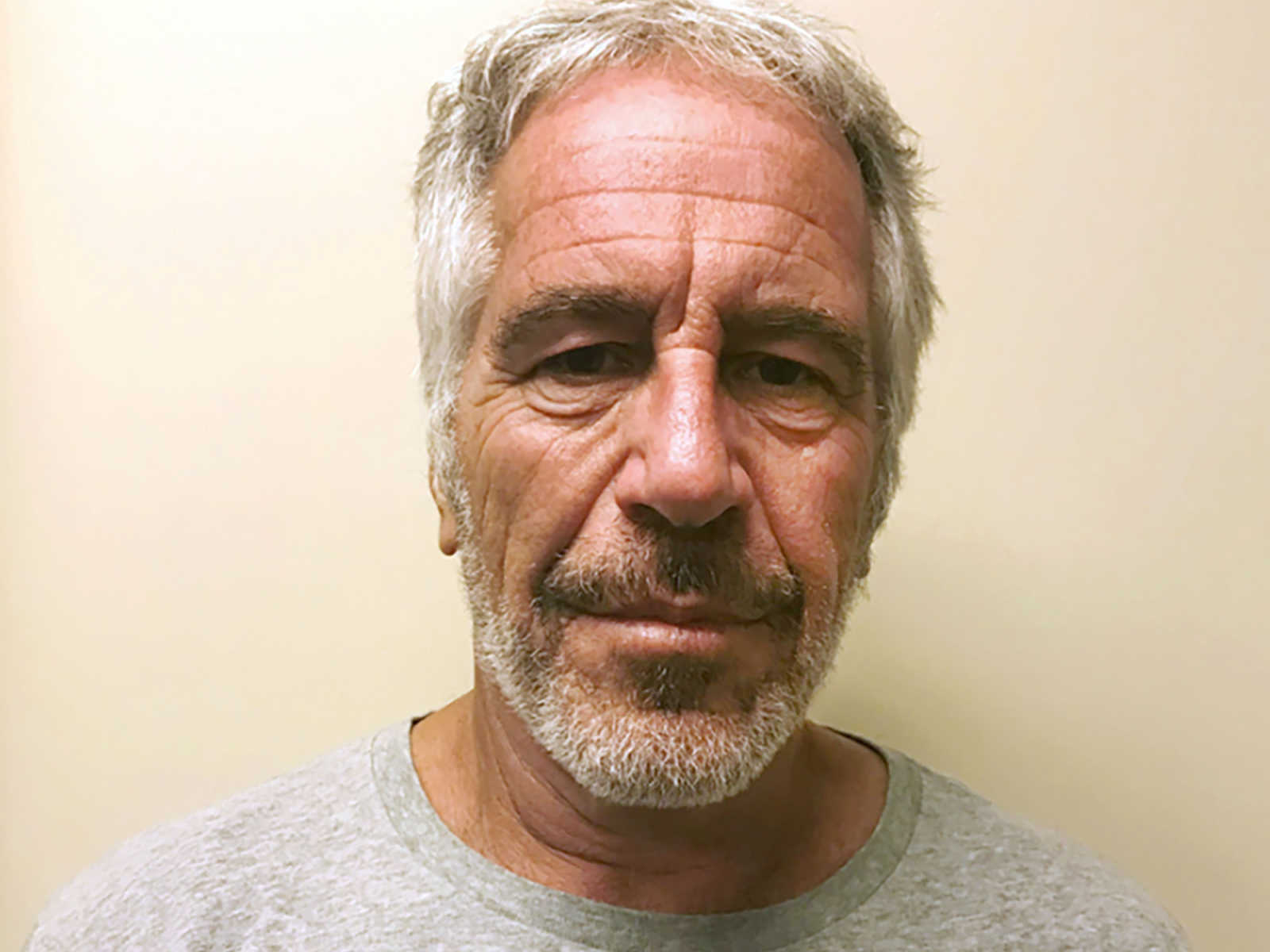 Jeffrey Epstein wanted ‘baby ranch’ where he would impregnate 20 women at a time, improve human race with his DNA: Report

Convicted sex offender Jeffrey Epstein aspired to seed the human race with his DNA by impregnating scores of women at his ranch in New Mexico, according to a new report. It is unclear if Epstein ever fulfilled his transhumanist fantasy.

The New York Times interviewed a handful of prominent scientists, scholars, and business people who had spent time with Epstein, who reportedly wooed the scientific elite with luxurious galas and promises of funding personal projects, and heard first or secondhand accounts of Epstein’s plan for a “baby ranch” where he would impregnate up to 20 women at a time in order to spread his DNA throughout the population.

Epstein is known to be interested in transhumanism, the theory that the human race can be improved though technology and genetic advances.

According to the report, Epstein socialized with some of the biggest names in the scientific community, including Stephen Hawking, who attended exclusive conferences funded by Epstein or lavish parties on his private island. Some sources admitted to the New York Times that Epstein’s apparent wealth may have clouded their judgement about his character and led them to underestimate the extent of his sexual crimes.

Epstein is currently facing federal sex trafficking charges, and in 2008 pleaded guilty to soliciting prostitution from a minor.

Scientist and author Jaron Lanier, who the report describes as the “founding father of virtual reality,” told the New York Times that he suspected Epstein treated dinner parties that Lanier attended, alongside “attractive women with impressive academic credentials,” as possible scouting missions for his plans to seed the human race.

According to the report, there is no indication that Epstein ever followed through on his plans to create a so-called baby ranch, but the report notes that such an operation would not have been against the law — assuming that the females involved were over the legal age of consent.

A source who is also interested in transhumanism told the New York Times that he had discussed cryonics — the practice of freezing bodies in the hopes they can be reanimated in the future — with Epstein, who reportedly said he wanted his head and penis frozen when he died.

Epstein’s lawyers did not respond to requests for comment from the New York Times.