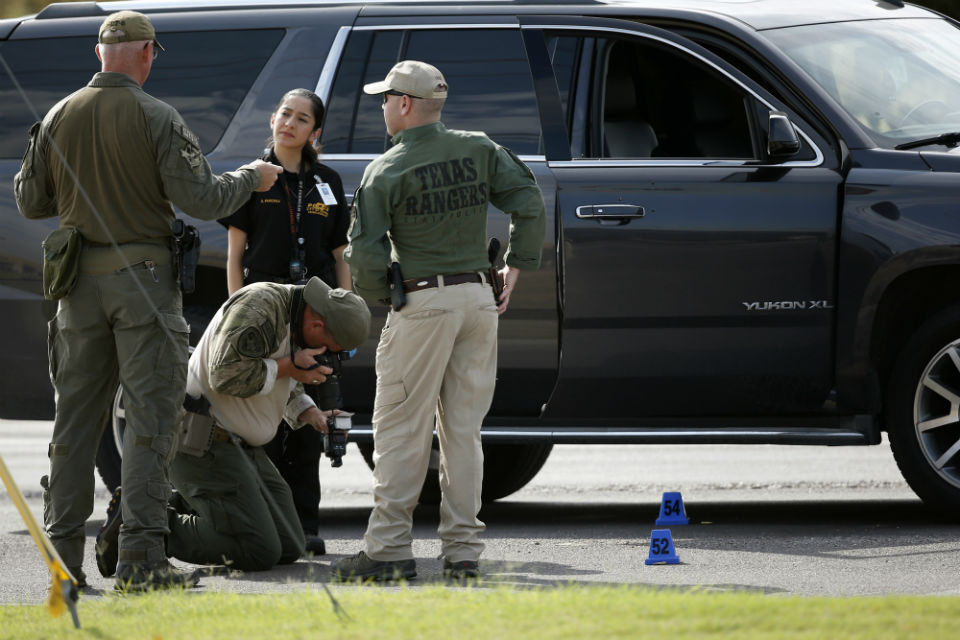 Authorities have confirmed that the gunman behind Saturday’s mass shooting in West Texas is 36-year-old Seth Ator.

Two law enforcement officials reportedly told the Associated Press the identity of the gunman, who was fatally shoot during a gunfire exchange with police after he drove from Midland to Odessa, first firing at officers who pulled him over for a routine traffic stop Saturday afternoon.

At a news conference on Sunday, the Odessa police chief declined to say the suspect’s name, saying that he did not want to give the gunman notoriety.