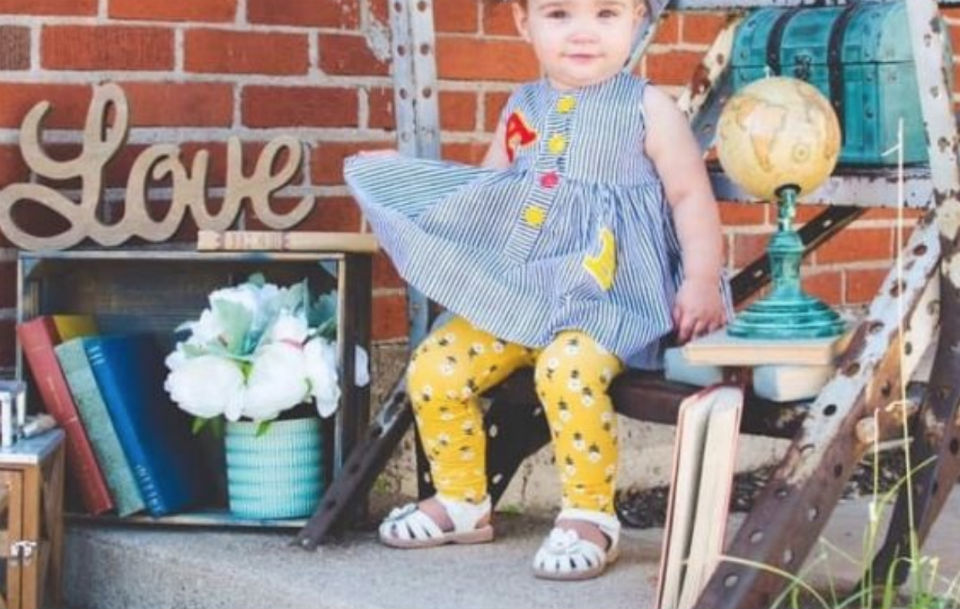 A 17-month-old girl is among the nearly two dozen people injured in a drive-by mass shooting in Texas on Saturday.

According to CNN, the gunman opened fire during a traffic stop on Saturday afternoon in Midland, shooting three officers before he continued to drive towards Odessa, firing at shopping areas and vehicles. The suspect then reportedly ditched the gold Honda he was driving and stole a United States Postal Service vehicle before continuing his rampage.

The suspect engaged in gunfire with police officers in the parking lot of the Cinergy movie theater, where he was killed. Because the suspect switched vehicles, authorities initially believed there may have been two gunman but later said that the situation was contained following the fatal shooting of the suspect.

The gunman has been identified only as a white male in his thirties, and it is not known why police initially stopped him.

In addition to the gunman, four people were killed in the shooting, and 21 more injured. Authorities have not yet released the names of any victims.

CNN reports that a 17-month-old girl was injured in the shooting, and flown to University Medical Center in Lubbock, where she is reportedly in satisfactory condition. A GoFundMe campaign established to raise funds for her family states that the toddler girl’s name is Anderson Davis. According to a statement attributed to the girl’s mother, Anderson was hit with shrapnel in her right chest and has additional injuries to her face.

Authorities have not yet released information about a possible motive for the mass shooting.