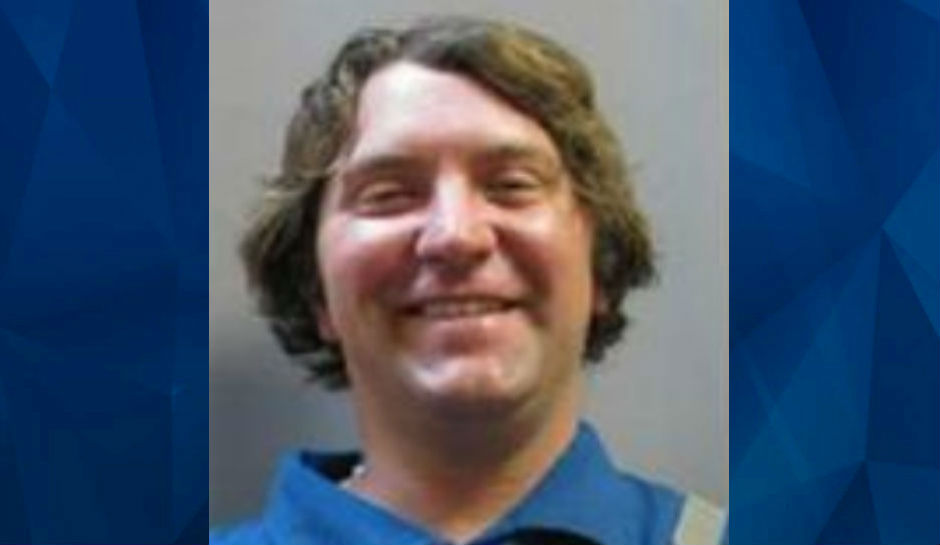 The gunman behind the fatal drive-by shooting in west Texas on Saturday called 911 and the FBI minutes  before he opened fire, shooting at police officers before he drove through two towns, firing indiscriminately.

Seth Ator, 36, reportedly called police and the FBI on Saturday after being fired from his job at Journey Oil Field Services, a trucking company, but before he began shooting at officers following a routine traffic stop in Midland, the Cox Media Group National Content Desk reports.

At least 7 people died and nearly two dozen were more injured before police fatally shot the suspect during a gunfire exchange in the parking lot of a movie theater in Odessa.

FBI special agent Christopher Combs told Cox Media Group that both Ator and people affiliated with Journey Oil Field Services called 911 after Ator was fired, but by the time police responded to an unspecified location, Ator was no longer there.

At some point, Ator also called the FBI and made “rambling” statements that were non-threatening, Combs told the news outlet. Just 15 minutes after calling the FBI, state troopers pulled the suspect over for failing to properly use a signal. Ator allegedly began firing at the officers with a rifle from inside his vehicle, before he drove off on a 20-mile shooting spree.

The reports of Ator’s firing appear to corroborate, in part, information shared with CrimeOnline. A source familiar with the incident said that Ator had been fired on Saturday morning and that two people somehow connected to his position and/or his firing had believed Ator posed a threat to them. The source shared a screenshot purportedly written by one of those people, who said they believed Ator had intended to target them in the shooting, and indicated that police were aware of a possible threat, and alerted them after Ator began his rampage that he may have been looking of them.

CrimeOnline has not been able to independently verify the information shared by the source, including the authenticity of the message screenshot.

As the Daily Beast reports, authorities are still working to identify a motive for the fatal shooting, and determine how Ator obtained a firearm, as he was previously disqualified from purchasing a gun because he failed a background check.