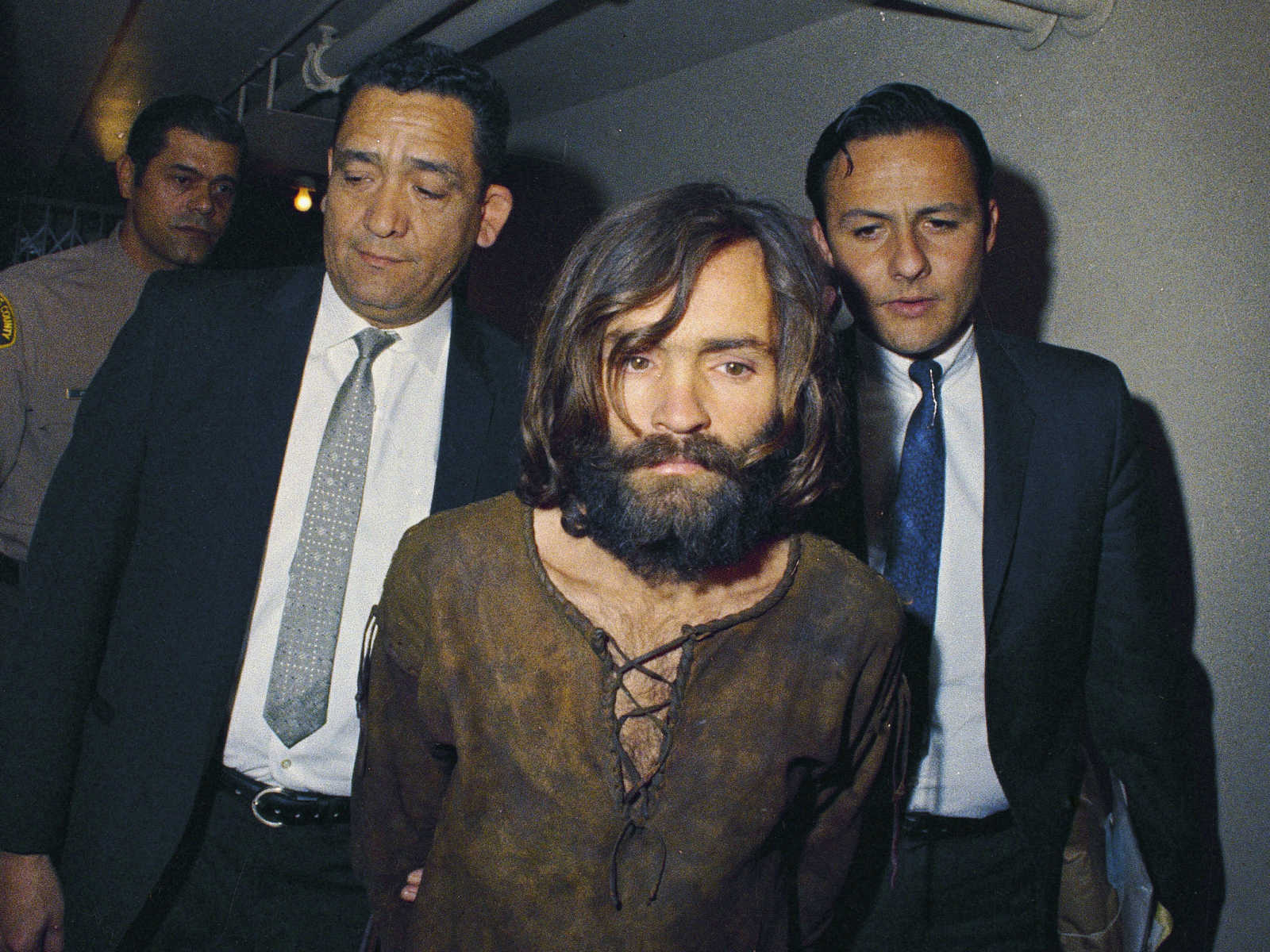 A California judge has approved a motion to force a man claiming to be Charles Manson’s grandson to take a DNA test, amid arguments over the late cult leader’s estate.

According to court documents filed at the Los Angeles Superior Court, Michael Channels, who claimed to be a close penpal of Manson’s, filed a motion to force 43-year-old Jason Freeman to take a DNA test to prove he is Manson’s biological grandson.

Channels argued that Manson left his estate to him. Channels said Manson told him in a written letter that the estate would not be left to any surviving family members, court documents state.

Channels also argued that there is no proof that Freeman was actually Manson’s grandson. Manson’s son and Freeman’s father, Charles Jay White, won a paternity suit by default in 1986 when Manson failed to show up to court to prove paternity. Court documents indicate that no DNA samples were ever obtained to definitely show that White was indeed Manson’s son.

“Channels filed his own Petition, seeking to probate a will allegedly executed by Manson in 2002, which expressly disinherited his sons as well as any other known or unknown children, and which purportedly give his entire estate to Channels,” court documents state.

In December 2018, Freeman reportedly said that he had no interest in taking a DNA test to prove he was Manson’s grandson, but added he would only do so if the court forced him to, according to DailyMail.

“There are people on the other team (Channels) who are trying to build a case against me. They think that a DNA test would prove something different,” Freeman reportedly told the outlet. “if the DNA test was a match nothing changes. If it’s not a match, it does not take away the fact that this man I knew all my life was my grandfather.”

Another man, Michael Brunner, also claimed to be Manson’s son. Brunner claimed he was conceived after his mother became a member of Manson’s cult “family.” In 2018, Brunner’s claim was also dismissed after it was determined he was adopted, according to NBC 10.

The next court hearing in connection with the latest case is scheduled for October.