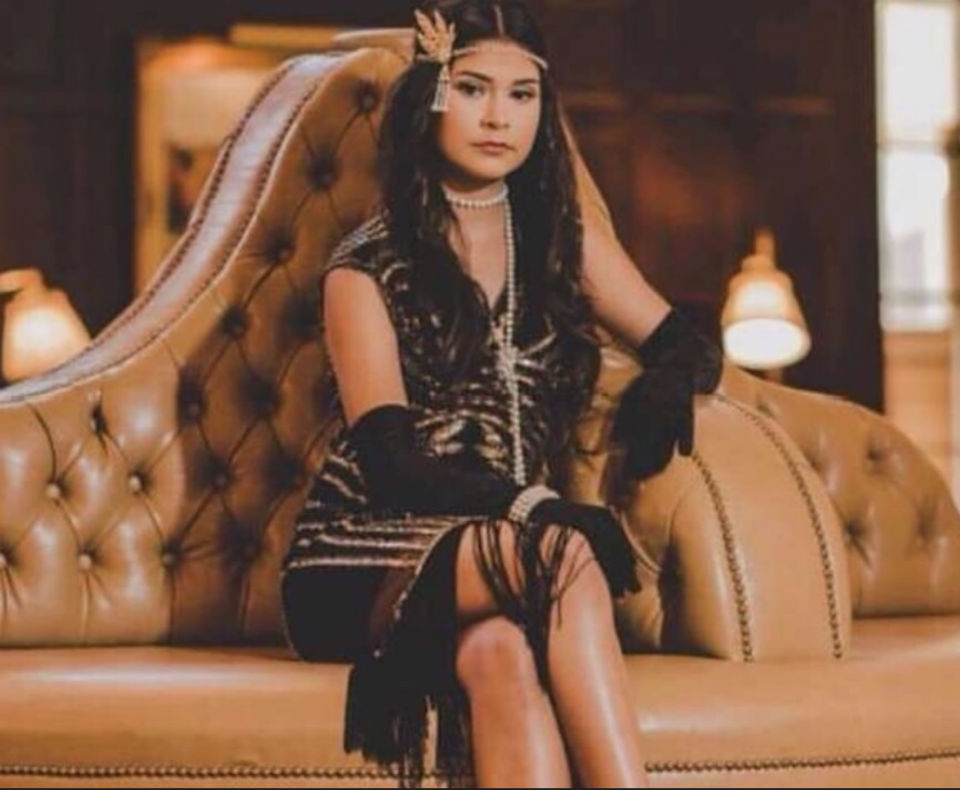 A 15-year-0ld girl who had recently celebrated her quinceañera was killed in Saturday’s drive-by gun massacre in West Teas on Saturday.

KWTX reports that Leilah Hernandez, 15, is among the seven victims of a shooting rampage that began on Saturday afternoon after the suspect was pulled over on a routine traffic stop, and started shooting at troopers before he drove through Midland and Odessa, shooting indiscriminately. The gunman, identified as 36-year-old Seth Ator, was later killed by police in the parking lot of a movie theater in Odessa. During the rampage, he ditched his vehicle and stole a U.S. Postal Service truck, fatally shooting letter-carrier Mary Granados, 29.

Relatives of the slain teen girl told KWTX that she was leaving a car dealership with her parents and two brothers, 18 and 9 years old. Leilah’s grandmother Nora Leyva told the news station that Leilah’s mother pushed her 9-year-old son under a car as the gunman was firing, and that the boy wrapped his arms around his sister before he was shot in the arm.

Leilah survived for at least a few moments, according to the report. Her grandmother told the news station that the teen cried “Help me, help me,” after she was shot in the collarbone.

Leilah was a student at Odessa High School and played on the school’s basketball team. Her grandmother told the news station that Leiah celebrated her quinceañera in May.

“It was like a dream for her,” Levya said.

Relatives have launched a GoFundMe campaign to support Leilah’s family during this crisis.