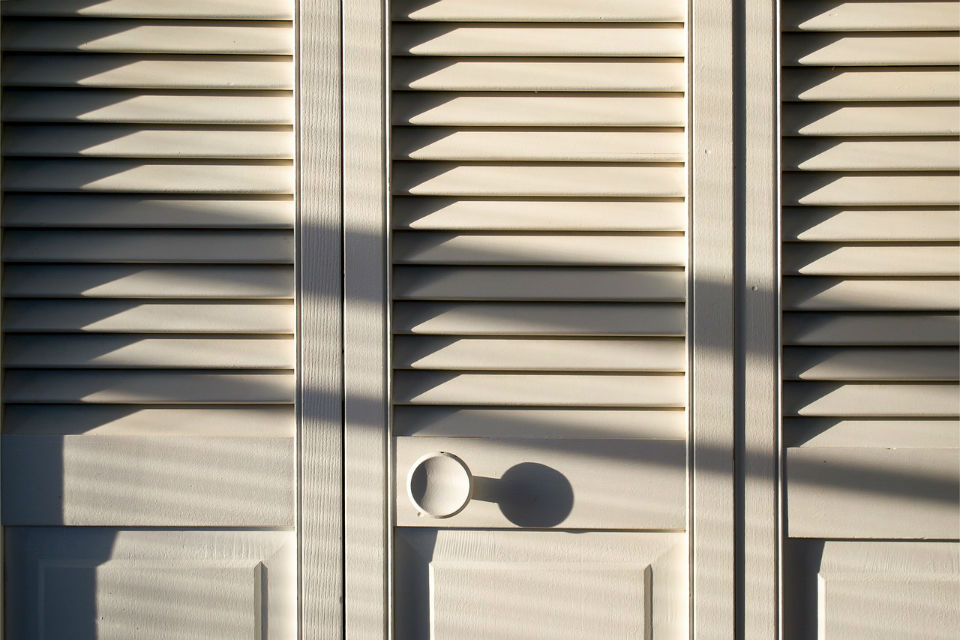 A mother in Texas has reportedly admitted to hiding her 5-year-old daughter’s dead body in a closet for a week.

WBTV reports that authorities found the girl’s body at an apartment complex in Houston after family members looking for the girl had called police.

Responding officers noticed a strong odor in the apartment and asked the mother about it. At that point, the mother reportedly admitted that her daughter’s dead body was in a closet.

The unidentified woman then told police that her daughter had died after ingesting chemicals, according to the report.

Authorities have not yet revealed the identity of the girl, and are continuing to investigate the circumstances of her death.