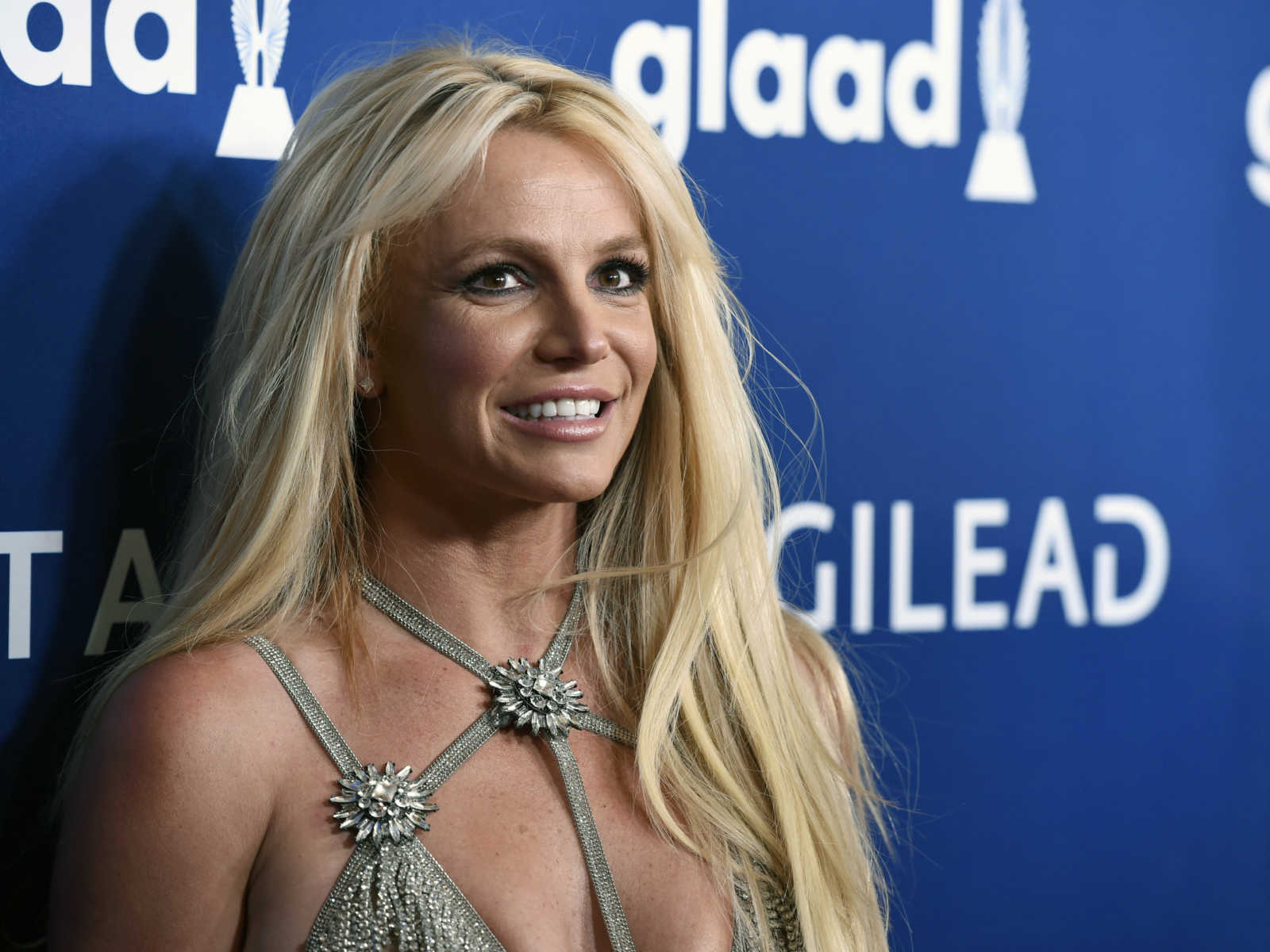 Kevin Federline, the former husband of pop superstar Britney Spears, reportedly filed an order of protection against her father, alleging that the man abused the singer’s oldest son.

US Weekly reports that according to a source close to the case, Jamie Spears, 61, is accused of abusing his 13-year-old grandson, Sean Preston, while the boy and his little brother visited their grandfather at his California home.

“Britney had the boys at Jamie’s condo on the evening of August 24. Jamie and Sean Preston got into an argument. Sean Preston felt unsafe and locked himself into a room. Jamie broke into the room and shook Sean Preston,” the source reportedly told the outlet.

Following the alleged incident, Britney Spears took the children from her father’s home and sent them to stay with Federline for the night, Daily News reports.

Federline, along with his lawyer, Mark Vincent Kaplan, reportedly filed a report with Ventura police shortly after the alleged incident. An emergency protection order against Jamie Spears was granted, which prohibits him from going near Sean Preston and his 12-year-old brother for three years, according to US Weekly.

The protection order also reportedly requires Federline to be present each time the boys are with their mother. Britney Spears is still under court-ordered conservatorship, which is managed by her father.

“Britney did the right thing and removed the children and took them out of there,” Kaplan said, according to PEOPLE.

Although the grandfather was not arrested for the incident, Ventura County Sheriff’s Office spokesperson, Sgt. Marta Bugarin, reportedly said it would be up to the prosecutors whether any criminal charges are filed.

The source told US Weekly that the boy was not physically injured, but scared to the point where he did not feel safe around his grandfather.