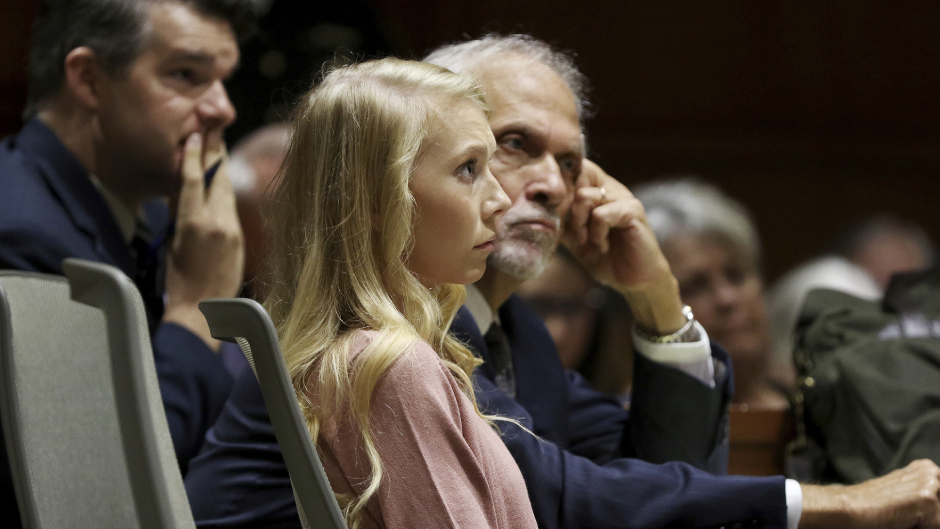 WATCH LIVE: Day one of trial for cheerleader accused of killing newborn girl, burning and burying her in yard

Opening statements started Wednesday morning in a Warren County, Ohio, courthouse in the case of a former high school cheerleader facing numerous charges in connection with the death of her unborn baby.

Watch day one below.

Brooke Skylar Richardson trial. The Carlisle woman is accused of killing her newborn.