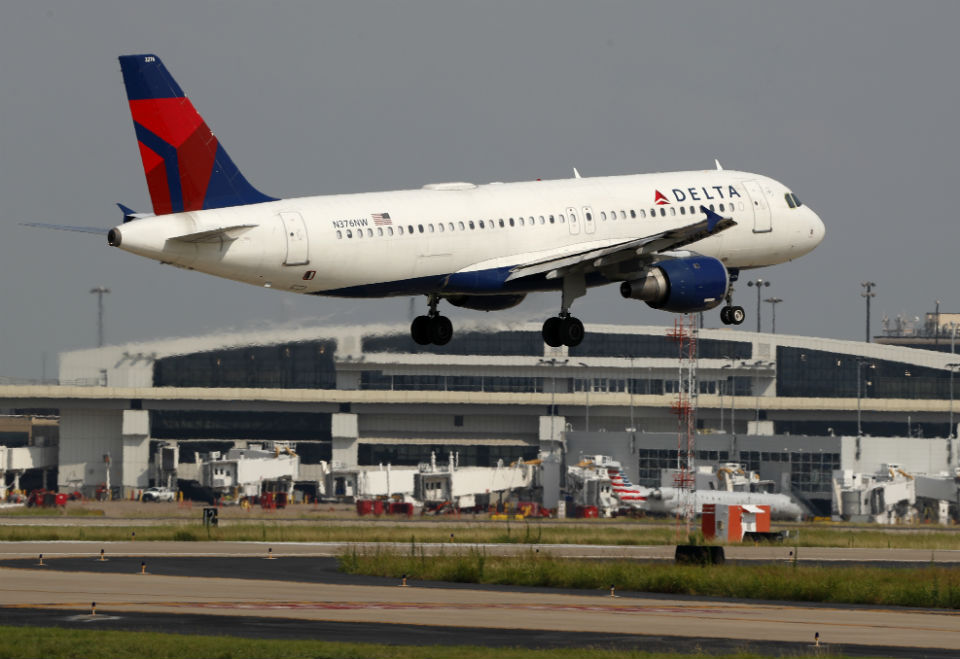 Woman tries to smuggle newborn aboard international flight in her LUGGAGE

An American woman has been turned over to the National Bureau of Investigation for attempting to smuggle an undocumented Filipino newborn back to the United States early Wednesday morning.

The NBI told NBC News that Jennifer Talbot, 43, was apprehended at Ninoy Aquino International Airport in Manila after a 6-day-old baby was discovered concealed in the woman’s carry-on, described by the NBI as being an “oversized waist bag.”

The Mirror UK has posted several images, taken from CCTV footage from the airport, showing the traveler holding the infant, looking very disturbed while awaiting questioning at the airport.

The NBI’s Grafton Medina told the press that Talbot attempted to leave the Philippines on a Delta flight headed for Detroit, with Columbus, Ohio, as her final destination.

“She would not have a baby in a hand-carry to be x-rayed. But she hid it at check-in and when she passed immigration counters,” Medina told NBC News.

“And then at the other x-ray to the boarding gate, then she showed it. That’s the time we were able to apprehend her, when she passed through the next x-ray.”

The airline, working in tandem with the NBI, pulled Talbot aside at the gate and held her for questioning when she was unable to provide paperwork for the infant, according to the NBC News report.

The baby was last reported to have been handed over to the Department of Social Welfare and Development. A press conference is scheduled for Thursday, when authorities are expected to reveal more details.